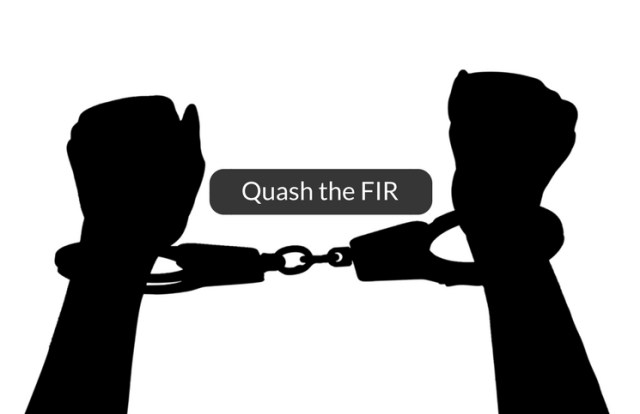 The decision that the FIR cannot be quashed without trial because people’s perceptions of words differ is upheld by the High Court of Karnataka through the learned bench led by HONOURABLE MR. JUSTICE K. NATARAJAN in the case of V Srinivasaraju versus State by Yelahanka Police (Criminal Petition no 4770/2015).
FACTS OF THE CASE– V Srinivasaraju, the petitioner, was accused of harassing a couple over suspicions of infringing on government land. The Petitioner allegedly threatened the Respondent with terrible repercussions. He also conducted an interview on TV9 channel, during which he referred to the Respondent as ‘Punda Pokri’ without any justification. This was witnessed by his wife, as well as numerous friends and family, who called the pair to inquire about the incident, giving them emotional distress. The complainant claimed that this rendered his wife psychologically ill and drove her to suicide by causing her to become depressed. As a result, a complaint was filed under Sections 500 of the IPC, as well as Sections 306, 504, 506, 499, and 500.

The Counsel for Petitioner argued that the land in question was properly purchased, and the High Court agreed in a writ petition, ruling that there was no evidence of invasion. He had casually mentioned that he had received a complaint from some ‘Punda Pokri,’ and that his aim was not to disrespect the complainant. He further stated that, the complainant’s wife committed suicide barely 15 days after the incident. As a result, there is no time overlap between the petitioner’s alleged abetment of suicide and the petitioner’s alleged abetment of suicide.

JUDGEMENT– After reviewing the submissions of both the sides, the bench concluded that the police had submitted a charge sheet following a thorough investigation. As a result, without a trial, the Court is unable to consider the merits of the papers at this time. Certainly, the learned counsel for the petitioner contends, merely mentioning ‘Punda Pokri’ is not an infraction, nor can it aid the complainant’s wife in committing suicide, nor can it discredit the complainant in the public view, but it all depends on how they follow the matter. Some people may not take it seriously if someone scolds or blames them using harsh and filthy language, but sensitive people take it very seriously. It stated that at this point, it is impossible to say that the ‘word’ will not defame the complainant without a trial. As a result, the petitioner’s argument that the term “Punda-Pokri” will not trigger Section 500 of the IPC cannot be accepted. The court held that, in the view of the bench, both matters require trial, and if the petitioner has any defence, he is authorised to present all arguments before the Trial Court. As a result, the Court said that it cannot dismiss the petitioner’s criminal charges at this time.