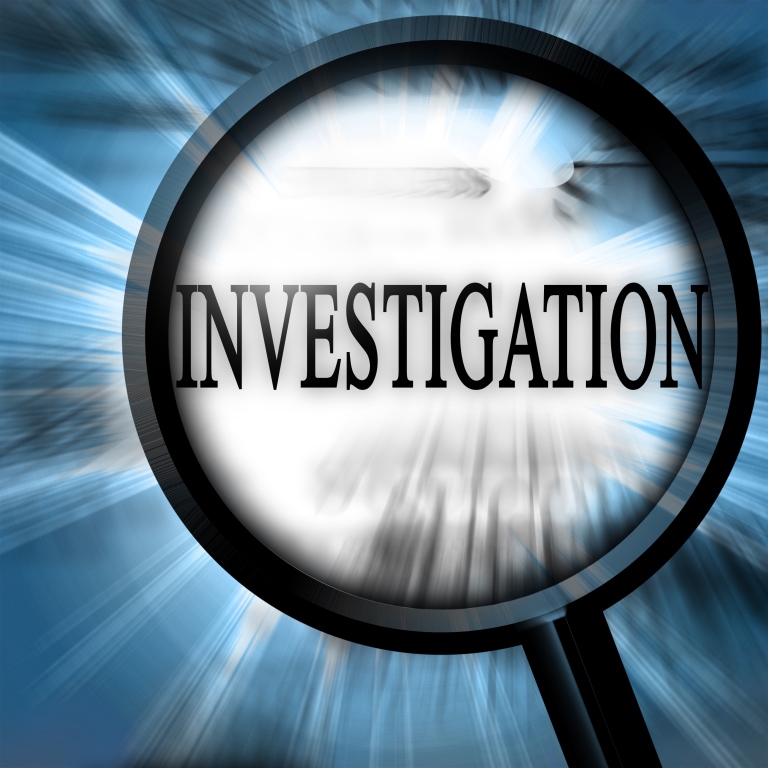 FACTS OF THE CASE– The petitioner had filed a Private Complaint in PCR No.18/2012 under Section 200 of the Cr.P.C., requesting that the accused be brought before the court and dealt with according to the law. Sri Abhaykumar B. Patil, a member of the Karnataka Legislative Assembly from 2004 to 2008, representing Bagewadi Assembly Constituency in Belagavi District, and from 2008 to 2012, representing Belagavi Dakshin Constituency, had assets disproportionate to known sources of income, had engaged in corrupt activities, and amassed wealth through corrupt and illegal means, according to the complaint. It is claimed that there were inconsistencies in Sri Abhaykumar B. Patil’s affidavits filed with his nomination, alleging that he possessed the properties disproportionate to his known sources of income.

The court noted that there is a necessity to issue orders for a prompt conclusion of an investigation, which may be applicable to all cases. The bench further stated that Investigation Officers must be up to date on the newest innovations in the use of technology in crime commission. They are unfamiliar with the methods of committing crimes, particularly those involving money laundering and the usage of crypto currency and digital money in the conduct of crimes, according to the report. International ramifications of offences that are cross-border in nature, such as money laundering and the usage of crypto currency and digital money in crime commission. International ramification of offenses which are cross border offenses usually found in money laundering cases has a serious impact on investigation. The court said that due to a lack of collaboration between multiple agencies and governments of different countries, the inquiry is taking longer than expected, allowing evidence to be destroyed and the money trail to be erased.  It further observed that inadequate supervision by judicial magistrates using their powers under Section 156(3) of the Cr.P.C. Interference in investigations, both direct and indirect, where the accused may be a member of the ruling party. This might lead to the investigation being delayed depending on which party is in power, or even the investigation being used to settle scores by the ruling party. The court also took into account the accused’s complaints regarding the Right to a Speedy Trial. It stated that the time of remand and pre-conviction detention should be as brief as feasible. To put it another way, the accused should not be imprisoned for an inordinate amount of time prior to his conviction.

JUDGEMENT– The court gave the judgement that for speedy investigation, petty offences, major offences, and heinous offences are the three types of offences. In the case of petty offences, a time limit of 60 days could be set for the completion of the inquiry, which could be extended by the Special Judge/Magistrate upon request, with grounds given for the extension. In the case of major and egregious offences, a time limit of 90 days could be set, with the option to extend the time limit upon the Special Judge / Magistrate’s request and justification. In view of the Apex Court’s approach in the case of Abdul Rehman Antulay and Others v. R S Nayak and Others (1992) 1 SCC 225, where Guidelines were laid down for speedy trial of criminal proceedings , such an intervention may be appropriate.