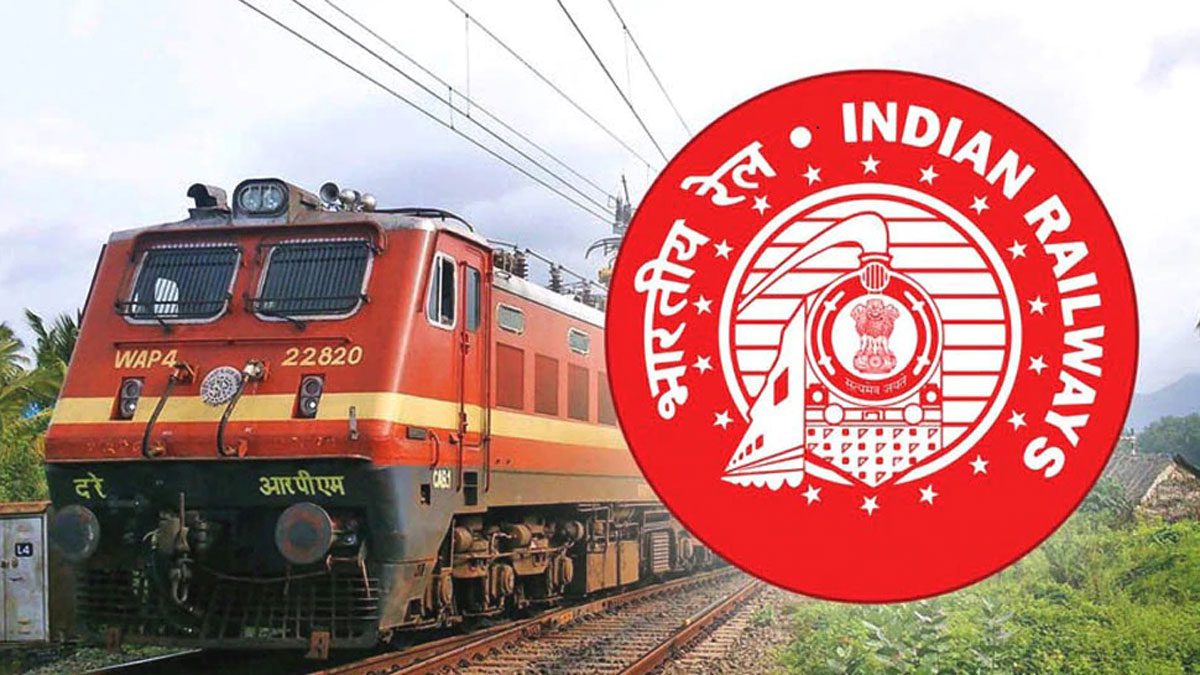 The decision that Railway needs to pay compensation if the injury caused to a valid passenger was due to an untoward accident and that the railways cannot deny compensation on the ground that the injury was ‘self inflicted’ as the concept of “self-inflicted injuries” would necessitate intent to cause such injury rather than simple negligence of any degree is upheld by the High Court of Bombay through the learned bench led by HONOURABLE MR. JUSTICE SANDEEP K. SHINDE in the case of Shri. Harish Chandra Damodar Versus Union of India (FIRST APPEAL NO. 979/2009).

Brief facts of the case are that the Appellant, due to a strong rush of passengers in the cabin, fell off a local train on January 25, 2004 at roughly 17.00 hours at Dadar Railway Station. As a result, he suffered major damage to his spine and pelvis, requiring six surgeries at Mumbai’s LTMG Hospital. He was travelling with a valid season ticket and journey extension tickets from Mulund to CSMT and from CSMT to Mulund. The Appellant claimed to be a “bonafide passenger.” As a result, he sought compensation of Rs.4,00,000/-. The Railway Claims Tribunal, in a judgement and order dated March 17, 2009, denied the appellant’s application under Section 16 of the Railway Claims Tribunal Act, 1987, requesting compensation for injuries received as a result of an unintentional fall from a train carrying passengers. Thus, t his appeal is filed by the Appellant under Section 23 of the Railway Claims Tribunal Act, 1987.

The counsel for the Applicant, Mr. Mohd. Hasain, contended that the Appellant was a bonafide passenger. He produced the season tickets (Pass), journey extension tickets, LTMG hospital discharge card, A.R. Shaikh report, and Railway Police Constable 446 in support of his contentions.

The counsel for respondent, Mr. T.J. Pandian, contended that the appellant was injured as a result of his own actions and negligence, and that his claim was therefore inadmissible since there was no “untoward event” as defined by Section 123(c) of the Act of 1989. Respondents argued that appellant was knocked down by BL-25 dn (Badlapur train) at Kilometer 8/25 at platform no.4 at Dadar, while trespassing the front border of the platform, an offence punishable under Section 147 of the Railways Act. The next argument made in support of the denial of the claim was that the appellant was not a “bonafide passenger.” Because, although having a valid ‘Pass’ (season ticket) and journey extension tickets, the season ticket could not be kept valid due to the lack of an identity card, and so it could be held that the applicant was a passenger travelling without a ticket.

The Hon’ble Court, while giving the judgement, held that the decision that the non-production of identity card with season ticket makes him an invalid passenger because of two reasons. The first reason is that the applicant had a valid and complete season ticket. As a result, he was a “Passenger” as defined by Section 2(29) of the Act. The second reason is that the Railways’ instructions are not’mandatory,’ so a valid season ticket would not be automatically invalidated if an identity card was not produced. Furthermore, pursuant to Section 54 of the Act of 1989, every passenger must provide his or her “pass” or “ticket” to any railway servant upon demand for scrutiny throughout the travel. As a result, a passenger displaying a legal season ticket without an identification card does not render the season ticket incorrect or invalid unless it can be proven that the customer was using a season ticket issued in the name of some other person.

The court relied on the judgement of Union of India Versus. Rina Devi and came to the conclusion that the concept of “self-inflicted injuries” would necessitate intent to cause hurt rather than simple negligence of any degree. Thus the court quashed the contested order is quashed and ordered the railways to provide necessary compensation to the applicant.