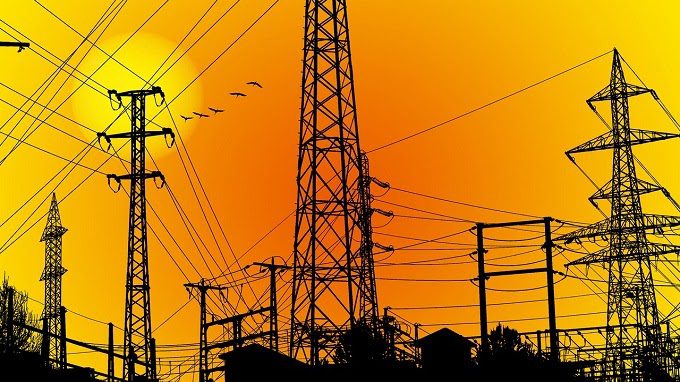 The decision that cost worth Rs. 2 lakh is to be levied on Adani Electricity Limited which is payable to the Mumbai Electric Workers’ Union is upheld by the High Court of Bombay through the learned bench led by HONOURABLE MR. JUSTICE DIPANKAR DATTA and HONOURABLE MR. JUSTICE MS KARNIK in the case of Adani Electricity Mumbai Ltd. vs The Chief Conciliator, under Maharashtra Industrial Relations Act, 1946 and Ors.( WRIT PETITION NO. 2007 OF 2021).

Brief facts of the case are that Adani, which generates and distributes power, was seeking to have any orders issued by the industrial tribunal against it after August 2019 overturned. The issue between Adani and its employees is over wages and the age at which they must retire, as stipulated in employment agreements. The HC, however, did not pronounce on the original dispute because the issue was simply about the industrial tribunal’s jurisdiction to hear the case. Because it generates and distributes power in Mumbai and Mira-Bhayandar, the firm claimed that the Maharashtra Industrial Relations Act, 1946 (MIR Act) did not apply to it. It operates a coal-fired thermal power station in Palghar’s Dahanu. The Bombay Suburban Electric Supply Limited owned and operated the company till August 29, 2018. Later, Reliance Energy Limited and then Reliance Infrastructure Limited took care of it. Adani assumed control on August 29, 2018. The MIR Act controls employer-employee relationships, as well as providing for the resolution of industrial disputes and other objectives. It replaced Maharashtra’s 1938 Industrial Disputes Act. This writ petition was filed to know if the provisions of the Maharashtra Industrial Relations Act, 1946 (hereafter “the MIR Act”, for short) applies to the petitioning company, which is engaged in generation and supply of electricity.

The counsel for the petitioner, JP Cama claimed that because they were not protected by the MIR Act, the industrial tribunal rulings were invalid. Companies involved solely in the supply of electricity would be subject to the Act and its notifications.

The judges, after hearing both the sides, came to a conclusion that the court stated that HCs cannot halt proceedings before the tribunal based on an employer’s request alone, and that a prima facie case must be established for the court to exercise its power. The court gave the judgement that the corporation was covered by the MIR Act and that the Industrial Tribunal did have jurisdiction to adjudicate references submitted to it, and that the matters must be resolved without the need for further adjournments. Giving this judgement, the court levied Rs. 2lakh on Adani Electricity Limited which is payable to the Mumbai Electric Workers’ Union.