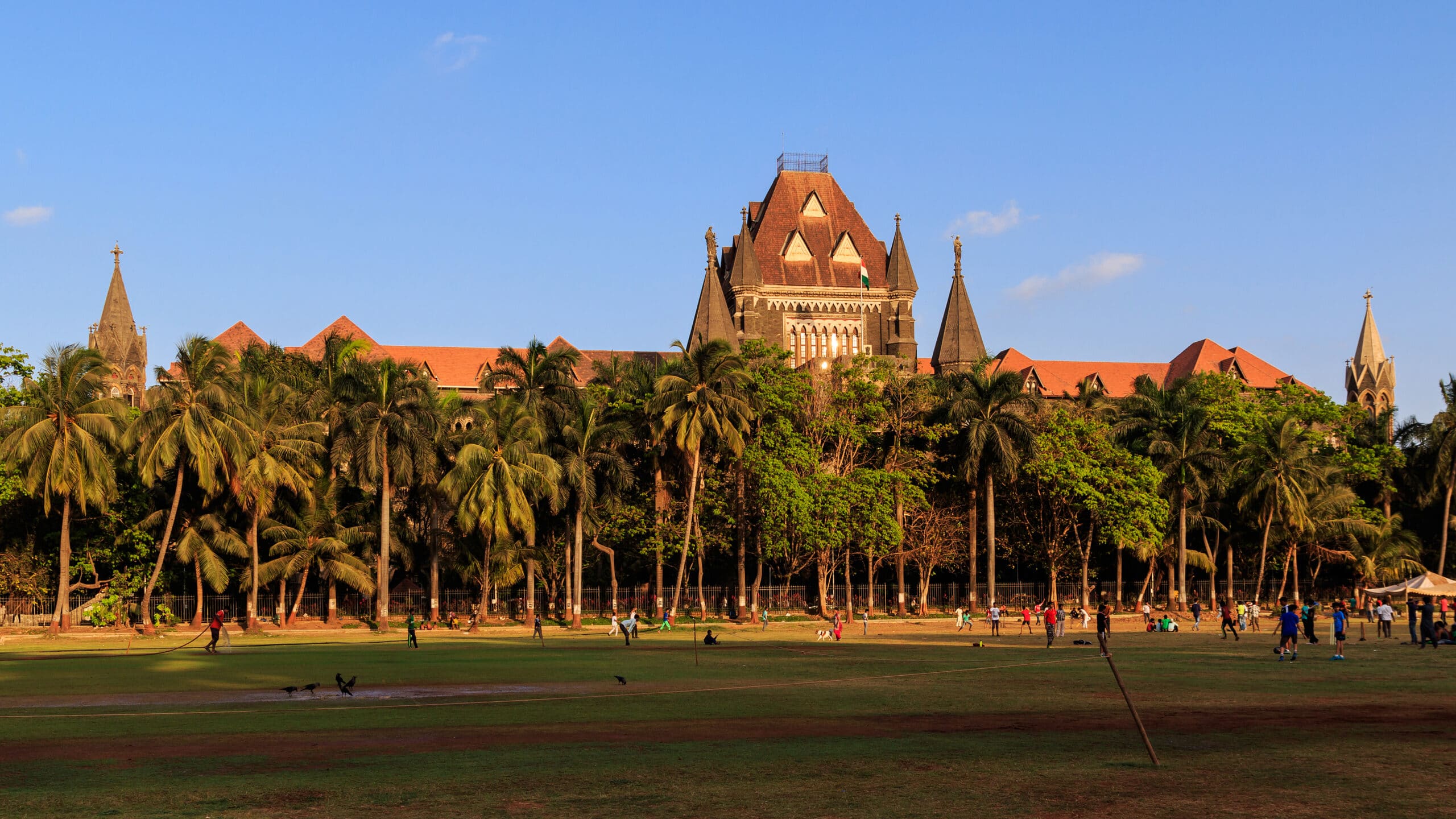 After a school boy hangs himself because of the frustrating words of the School Chairman who calls him Nalayak, Jhopadpatti-Chhap, the High Court of Bombay denies Anticipatory bail to the Chairman through the learned bench led by HONOURABLE MR. JUSTICE VINAY JOSHI in the case of Ganpatrao Janardhan Patil Versus The State of Maharashtra (ANTICIPATORY BAIL APPLICATION NO. 1057 OF 2022).

The brief facts of the case are such that on 2nd April 2022, the informant Ramchandra Budkar lodged the FIR. He stated in the FIR that his grandson was studying in 10th Standard at Symbolic International School. The applicant was the Chairman of the school in which his grandson studied. He was asked to come to the school on 1st April 2022, where he was asked to take back his grandson (now deceased) to his house. Upon asking his grandson, he revealed that while he was playing football, his goal post guard accidentally hit a girl, injuring her. He also revealed that the applicant had verbally abused and chastised him. The Informant immediately approached the Applicant to inquire about the situation who told him that his grandson injured a girl and that his grandson is uneducated, has no prospect of rehabilitation, and is a slum boy. He also added that the school principal (Applicant’s wife) had notified him that the deceased had behaved disorderly and disobediently in the past. He was told that the deceased should be expelled from school. In front of one school teacher also, the applicant had said hurtful things to the deceased. The Applicant had used words like ‘Nalayak, Jhopadpatti-Chhap’ for the deceased, who was a tender-aged boy. After that, the Informant took his grandson to his home, where the young boy, deeply frustrated by the words of the Applicant, had committed suicide by hanging within a few hours. Thus, the applicant is charged for the offences punishable under Sections 305, 504, 506 r/w 34 of the Indian Penal Code and Sections 75 and 87 of the Juvenile Justice (Care and Protection of Children) Act, 2015. Here, the applicant is praying for pre-arrest protection via Anticipatory bail.

The counsel for the Applicant, Mr. Hrishikesh Mundargi a/w Ms. Pravada Raut, contended that the Applicant was the school’s Chairman and disciplinary authority. His disciplinary conduct of reprimanding a pupil does not imply that he intended for the deceased to commit suicide as a result of it. He argued that the act of abusing the pupil is not sufficient “abetment” within the meaning of Section 107 of the Indian Penal Code unless there is sufficient mens rea. He also cited some of the cases to substantiate his argument. Those cases are Dr. Mrs. Seema Ajay Bhoosreddy & another V/s. The State of Maharashtra, Madan Mohan Singh V/s. State of Gujarat and another, Geo Varghese V/s. State of Rajasthan & another, Sanju Alias Sanjay Singh Sengar V/s. State of M. P.3, Ms. Lovina Pankaj Bhatia V/s. Central Bureau of Investigation & another in Criminal Revision Application No. 40 of 2011, decided on 12th August, 2011 and Soumya Manoharan Manutuparambil V/s. The State of Maharashtra in Bail Application No. 527 of 2015, decided on 23rd March 2015.

The APP for the Respondent-State, Ms M. R. Tidke, argued against bail, claiming that the applicant’s act of insulting, assaulting, and harassing the student was sufficient inducement. Within hours of the tragedy, the traumatized student committed suicide and the applicant created the circumstances that led to the deceased’s death. Because the investigation is ongoing, the counsel for respondent requested the bail to be denied. The Counsel also contended that it is to be noted that the principles laid down in the cases cited by the learned Counsel for Applicant are referred decisions. Each case depends upon the facts and circumstances of the case. The counsel for Respondent submitted that there is no direct evidence for abetment, but, citing the Paragraph No. 18 of the decision of Supreme Court in the case of Praveen Pradhan V/s. State of Uttaranchal and Another, the Counsel argued that instigation must be derived from the facts of a specific situation, rather than any formula for determining whether or not a person was compelled to commit suicide in a specific case. In the cases like these where there is lack of direct evidence, an inference must be taken from the circumstances, and it must be decided whether the conditions had indeed produced the situation in which a person felt completely frustrated and committed suicide. The Counsel stated that the words of the Applicant were frustrating and instigated the young boy to commit suicide.

The statements of the witnesses suggested that the applicant insulted the young boy in an uncontrolled manner. His parents had also been summoned to the school. In front of the teacher and the Informant (grandfather), he reprimanded him once again in an unparliamentary manner (quoted above).

Thus, after hearing both the sides, the Court held that the applicant had left an impression on the student’s mind that had caused him great frustration. The Court stated that it is important to notice that the applicant’s actions are linked because the child committed suicide only a few hours after the incident. The criteria for normal bail and pre-arrest bail are always different from case to case. A young boy had died as a result of the applicant’s actions and a n investigation is ongoing. Hence, interrogation of the applicant in custody is required. Because there is insufficient evidence to grant pre-arrest protection, the application is denied by the Court.