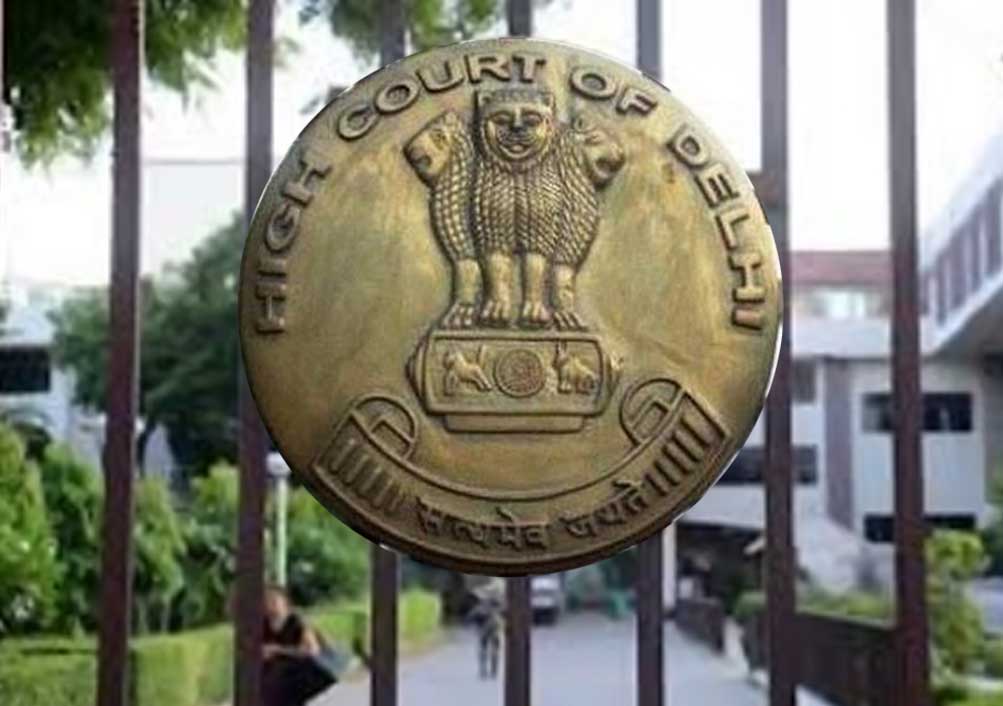 The impugned assessment orders as well as demand and penalty notices dated 31st March, 2022 are set aside and the matter is remanded back to the Assessing Officer for fresh adjudication was upheld by the High Court Of Delhi through the learned bench led by HON’BLE MR. JUSTICE MANMOHAN HON’BLE MR. JUSTICE DINESH KUMAR SHARMA in the case of JINDAL EXPORTS AND IMPORTS PRIVATE LIMITED SUCCESSOR TO JINDAL MENTHOL AND INVESTMENT PRIVATE LIMITED  Vs DEPUTY COMMISSIONER OF INCOME TAX, CIRCLE 13-1 & ORS. (W.P.(C) 6900/2022 & C.M.Nos.21028-21029/2022) on 02nd May, 2022.

Learned counsel for the Petitioner stated that the impugned notices as well as the orders are void ab initio as they have been issued in the name of ‘Jindal Menthol & Investment Pvt. Ltd.’, a non-existing entity as it had merged with the Petitioner company with effect from 1st April, 2013 vide order dated 6th August, 2014 passed by this court under Section 394 of the Companies Act, 1956. The income, alleged to have escaped assessment, has been offered to tax in the hands of the amalgamated entity and assessment orders dated 29th December, 2016 and 16th December, 2017 have been passed accepting the same. The impugned assessment order has been issued in violation of the principle of natural justice as the Petitioner was not given adequate opportunity of being heard.

Mr.Sunil Agarwal, senior standing counsel accepted notice on behalf of the Respondents. He stated that in the present case, the impugned assessment orders have been passed in the name of ‘Jindal Exports and Imports Private Limited’ (Successor to Jindal Menthol & Investment Private Limited) i.e. the amalgamated entity. He also stated that the issue as to whether income has escaped assessment or not is a question of fact which the petitioner can agitate in appeal proceeding.

The Court observed that “even if the submission of learned counsel for the Respondents is accepted, then also the impugned assessment orders are liable to be set aside as the Petitioner was not given adequate opportunity to file response to the said show cause notice-cum-draft assessment orders.”

In view of facts and circumstances, court held that the petitioner shall file its response to the show cause notices dated 30th March, 2022 within two weeks. The Assessing Officer is directed to fix the date of hearing after four weeks and decide the same by way of a reasoned order in accordance with law after giving an opportunity of hearing to the petitioner.