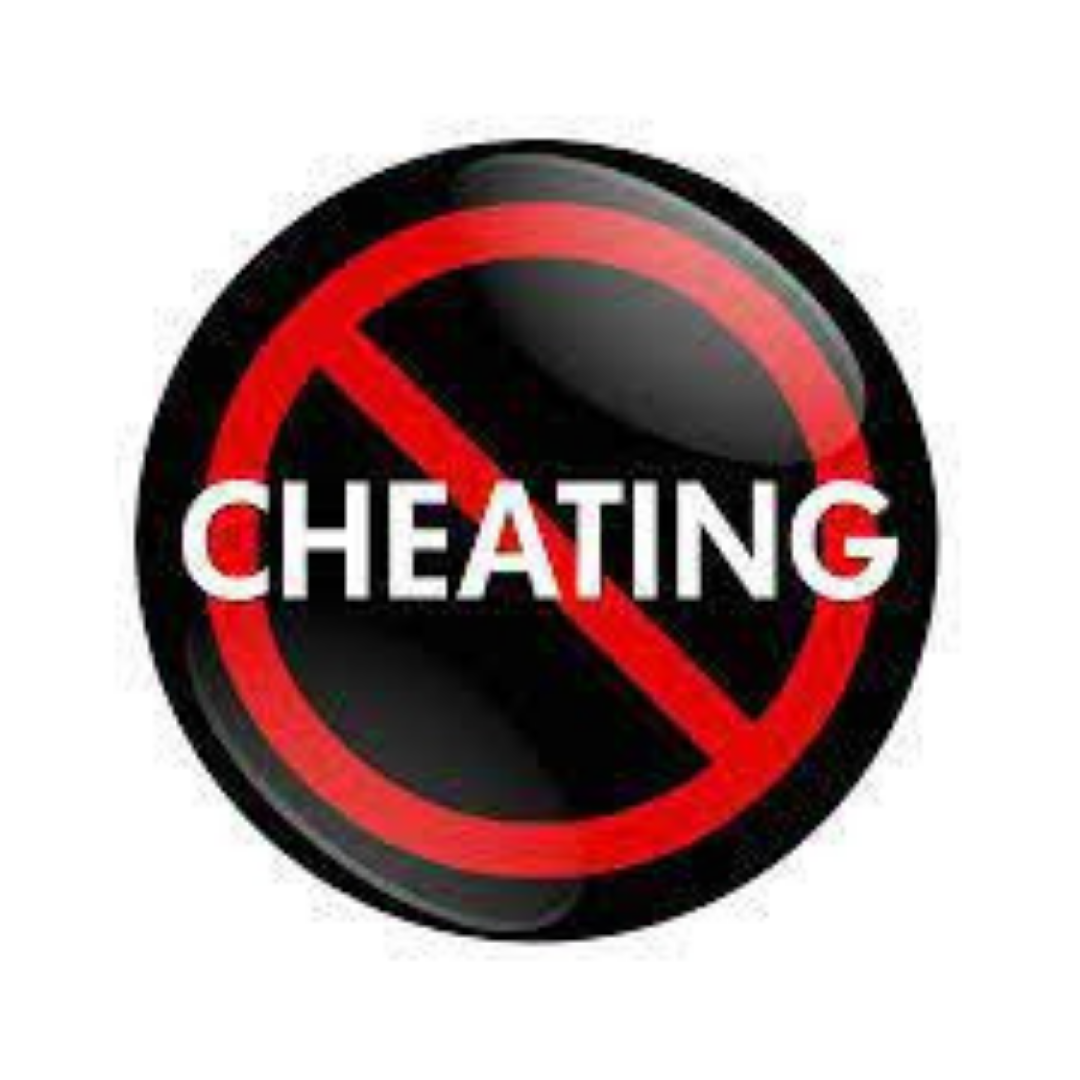 Breaking a promise to marry does not constitute cheating; however, obtaining a loan and failing to repay it constitutes criminal intent to cheat, attracting Section 420 of the IPC. In the case of Stanley Joseph vs. State (Criminal Petition no. 1172/2018), a single judge bench of HONORABLE JUSTICE K NATARAJAN dismissed the petitioner’s plea for quashing the first information report registered against him under sections 420, 323, 417 of the IPC, based on a complaint by one Shazia Asra, the respondent.

Briefly stating the facts of the case, the petitioner is a film director by trade, and that the complaint became acquainted with him and became attracted to him. They stayed together between 2015 and 2016, and then the petitioner went to Australia, and when he returned, there was some conflict between them. As a result, an MLC (medico-legal case)  Assault case was opened at K.C. General Hospital. He was later reported missing.

She also claimed that he borrowed Rs.9.5 lakh from her and only returned Rs. 2 lakh, and that he promised to return the money and did not marry her. The accused was accused of abusing her and using filthy language. Following the filing of the complaint, the accused was arrested and later released on bail.

The prosecution objected to the plea, claiming that the police investigated the case in part by collecting rental receipts from people who had stayed together in Yeshwantpur. Statements were also taken, and the police recovered a challan for the transfer of Rs. 7.50 lakh. As a result, the situation necessitates further investigation.

“No documents produced before this court show that the first information registered by the police is second information, which is not permissible under law,” the bench said after going over the details.

“Therefore, merely stating in her complaint that a Medico legal case was registered in K.F. General Hospital cannot be a ground to say that case has already been registered against the petitioner on complaint of respondent No. 2,” it continued. The mere filing of a medicolegal assault case does not constitute the filing of a criminal case.”

After reviewing all the facts and arguments the court decided that, “Of course, promise to marry and cheating will not attract, but obtaining loan and not repaying the same will amount to criminal intent to cheat her, attracting Section 420 of IPC.” As a result, the petitioner must appear before the Investigating Officer for an investigation.” It also stated that the court cannot investigate the matter and that the case must be investigated by the police.