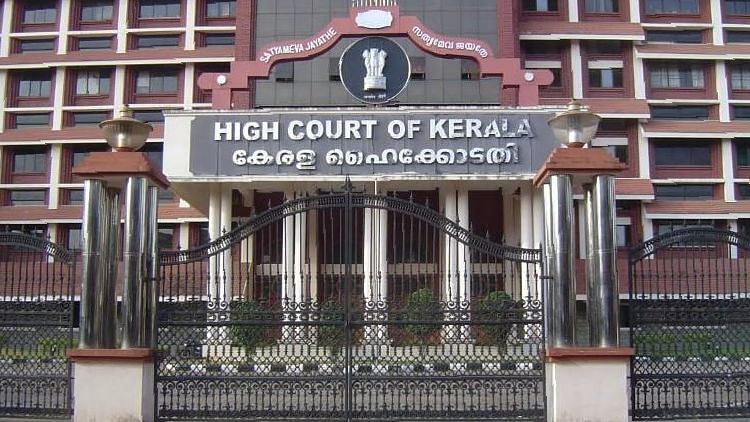 Petitioner who is accused of sexually assaulting a minor boy was granted bail and the Court enforced certain condition to ensure that he does not influence the complainant or any witness in any manner, it was held by High Court of Kerala through the learned bench led by HONOURABLE MR. JUSTICE GOPINATH P. in the case of SAINULABDEEN vs. STATE OF KERALA (BAIL APPL. NO. 2579 OF 2022) on 7th April, 2022.

Brief facts of the case are that the allegation against the petitioner is that the petitioner had sexually abused and had committed penetrative sexual assault on the minor victim, a 11 year old boy.