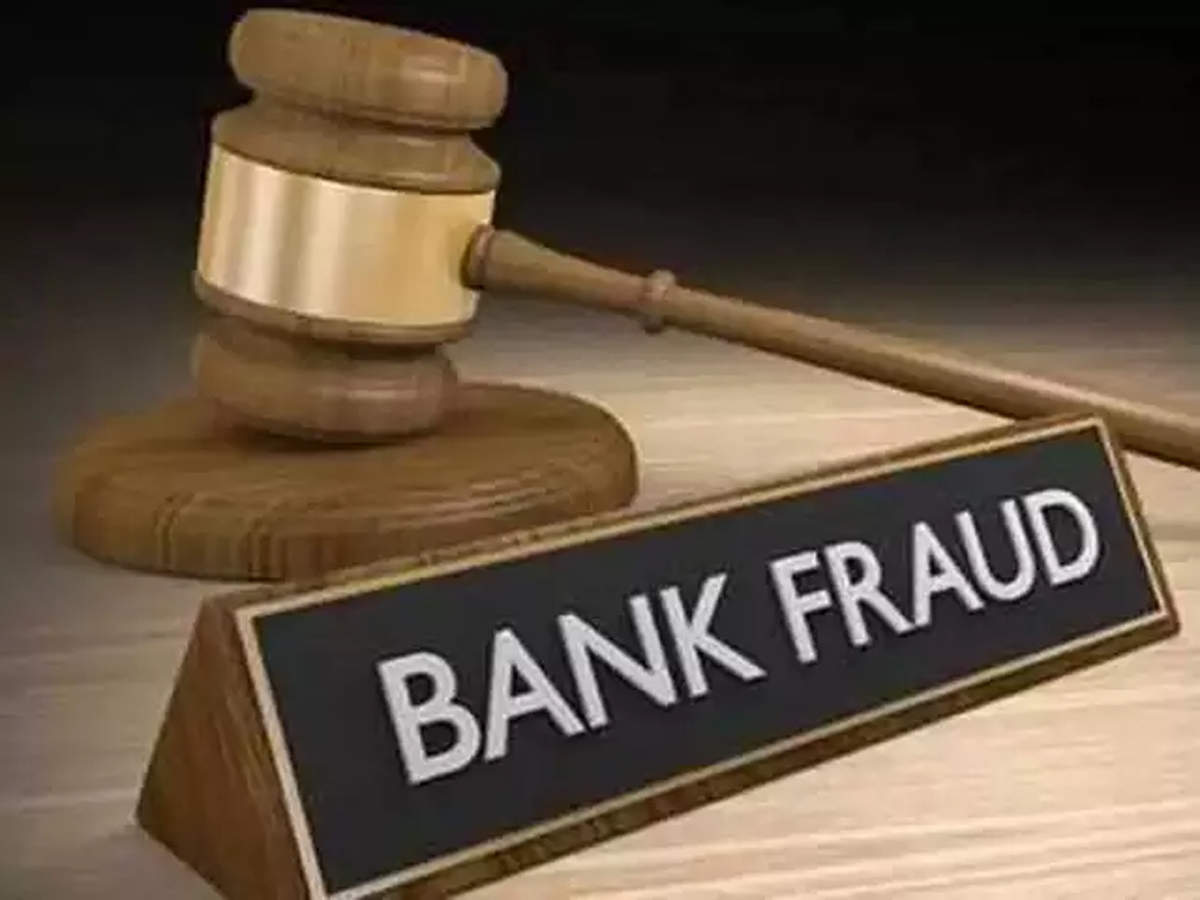 Banks are bound to release the title deed of the mortgaged properties given by the petitioner at the time of availing loan if he has fully paid the loan amount and has got issued the loan closure certificate and same was upheld by High Court of Kerala through the learned bench led by HONOURABLE MR.JUSTICE N.NAGARESH in the case of MINIMOL S vs. THE STATE BANK OF INDIA (WP(C) NO. 11535 OF 2022) on 31st March, 2022.

Brief facts of the case are that the petitioner availed a housing loan from the respondent-Bank. Subsequently, the petitioner repaid the entire loan amount. Ext.P1 is the Loan Closure Certificate. In spite of clearing the loan, respondents 1 to 3 are not releasing the Title Deed of the mortgaged property. The Title Deed is withheld on the basis of pendency of a criminal case.

The learned Standing Counsel representing respondents 1 to 3 submitted that there is a criminal case relating to the document in question and it is for the said reason that the Title Deed is not released.

Court  heard the learned counsel for the petitioner and the learned Standing Counsel representing respondents 1 to 3. In view of the nature of relief being granted in this writ petition, notice to respondents 4 and 5 is dispensed with. It is an admitted position that the petitioner deposited the Title Deed with the State Bank of India for availing housing loan. The housing loan has been repaid in full and a Loan Closure Certificate is also issued. There is nothing on record to show that any of the criminal investigation machineries have called for or seized the Title Document of the petitioner.

In view of the facts and circumstances the Court held that writ petition is disposed of directing respondents 1 to 3 to release the Title Deed deposited by the petitioner for availing the loan which stands closed as per Ext.P1, within a period of two weeks on condition that the petitioner shall produce the Title Deeds if any criminal investigation agency or any Court of law calls for the production of the same.