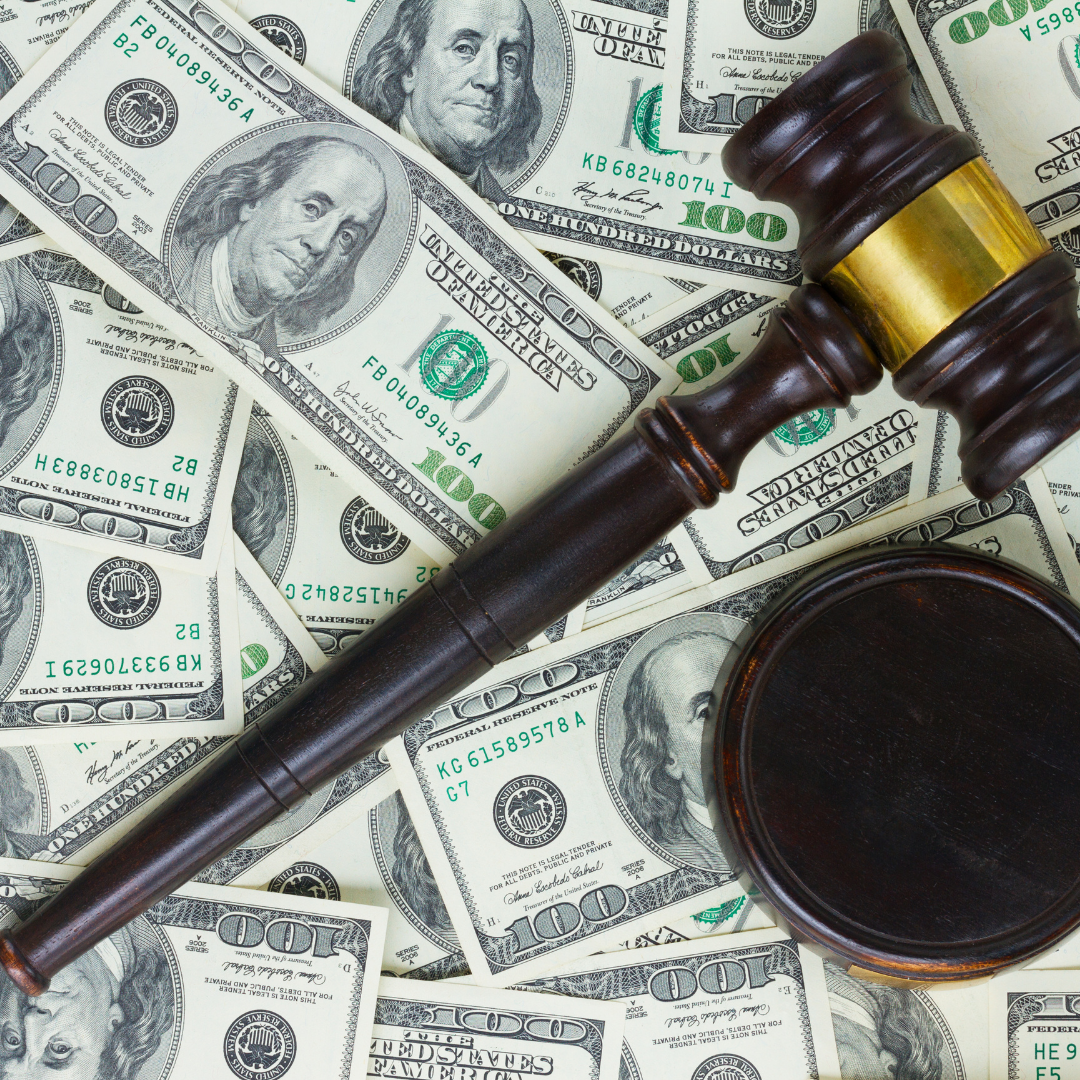 Court granted bail to the petitioner as it was not found that petitioner has received any amount personally by the de facto complainant or he is directly associated by the case and was upheld by High Court of Kerala through the learned bench led by HONOURABLE MR. JUSTICE GOPINATH P. in the case of GOPAKUMAR.G. vs STATE OF KERALA (BAIL APPL. NO. 2109 OF 2022) on 31st March, 2022.

Public Prosecutor submitted that the petitioner along with the other accused had given false promises and made various inducements to the de facto complainant, as a result of which a total amount of nearly Rs.5 Crores was paid by the de facto complainant to the accused in this case. He further submitted that all the aforesaid amounts were transferred through bank accounts and there is clear evidence that the money was siphoned off by the accused. Therefore, it the petitioner is clearly guilty of the offences alleged against him and that he is not entitled to be released on bail at this point of time.