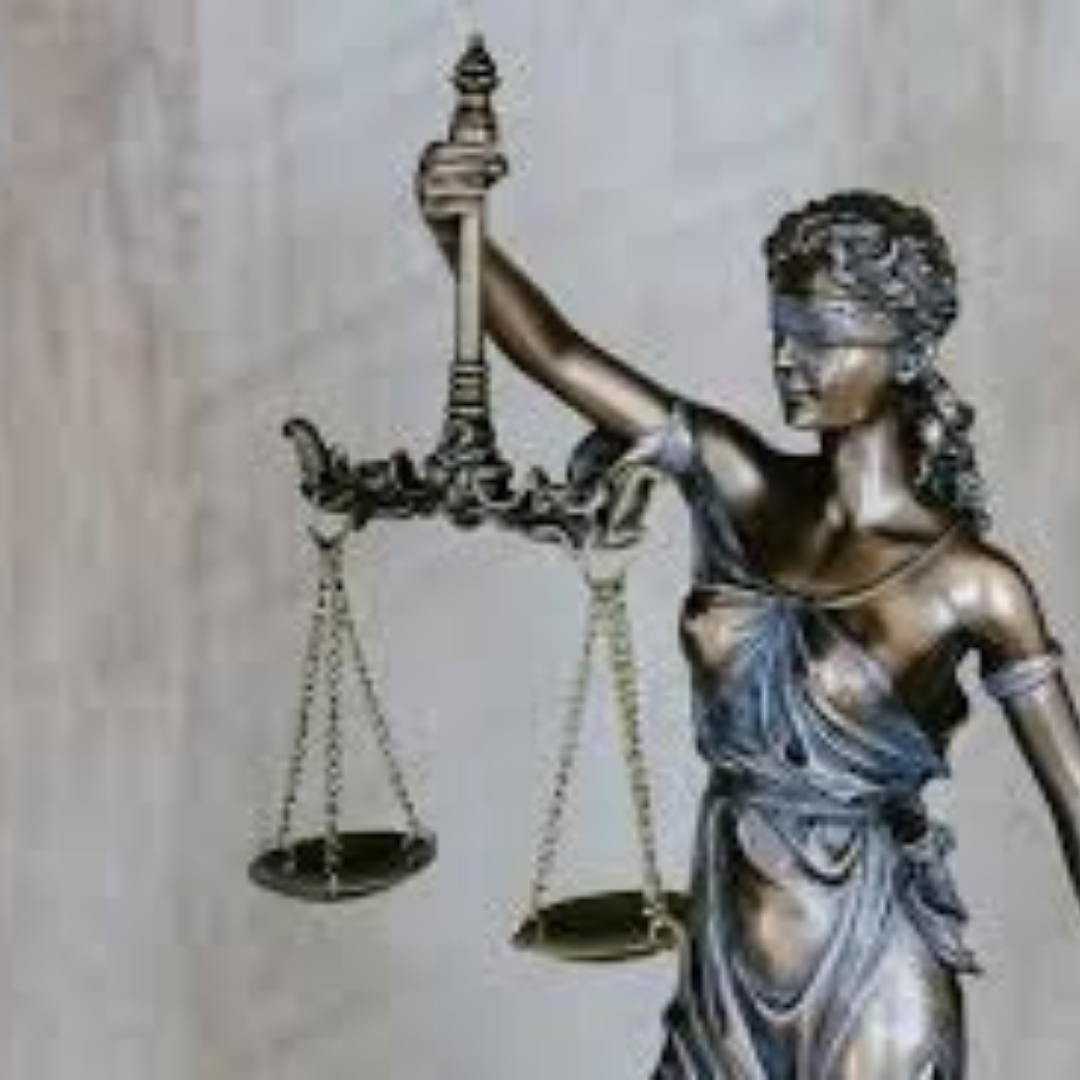 The power under Article 227 is exercised sparingly in appropriate cases, like when there is no evidence at all to justify, or the finding is so perverse that no reasonable person can possibly come to such a conclusion that the court or tribunal has come to and the same was upheld by High Court of Delhi through the learned bench led by JUSTICE ASHA MENON in the case of PUJA AGGARWAL vs. PRAVESH NARULA [CM APPL. 4146/2022] on 29.03.2022.

The facts of the case are that respondent-plaintiff is the proprietor of M/s Capital Enterprises and claimed to be carrying on an old, established and reputed business of manufacturing and trading in socks etc. In his suit he claimed to have adopted the trade mark/logo ‘R.D. Special’ in the year 1994. He also claimed to have created an artistic packaging in the year 1994 which was an original artwork and thus, he was the owner of the copyright in the same.

The suit was filed alleging that the respondent came to know that the petitioner-defendant had filed an application for registration of a deceptively similar logo and packaging under the Trade Marks Act, 1999, claiming the use of the impugned logo and packaging. Hence, the suit was filed for a decree of perpetual injunction restraining the defendant, their agents, employees, dealers, representatives and all other persons acting on their behalf from reproducing, publishing and/or visually representing in any manner of the logo/packaging and amounting to infringement of the respondent’s copyright in his artistic work/packaging.

The learned counsel for the petitioner submitted that the learned Trial Court had failed to deal with the contention of the petitioner/defendant that the pleadings and documents of the respondent were contradictory and no relief, as sought in the plaint could be granted. Therefore, it would be grave injustice upon the petitioner to be subjected to an unwarranted trial. It was submitted that the suit has been camouflaged under the Copyright Act, 1957, which was but an illusionary cause of action. Furthermore, in the Copyright Certificate, the mark was described as ‘unpublished’, which meant that it had not been communicated to the public in terms of Section 3 of the Copyright Act, 1957.

The learned counsel for the respondent submitted that there was no error in the reasoned order of the learned Trial Court. It was submitted that the present petition itself was barred under Section 8 of the Commercial Courts Act, 2015. Further, as no case for passing off or infringement had been pleaded nor any relief in this regard had been sought. Therefore, the filing of the application for registration of a trade mark had no bearing in the present case.

The court found no error or perversity in the decision of the learned Trial Court calling for any interference in the exercise of powers under Article 227 of the Constitution of India. The petition being devoid of merits was dismissed. It was observed that, “the power under Article 227 is exercised sparingly in appropriate cases, like when there is no evidence at all to justify, or the finding is so perverse that no reasonable person can possibly come to such a conclusion that the court or tribunal has come to.”