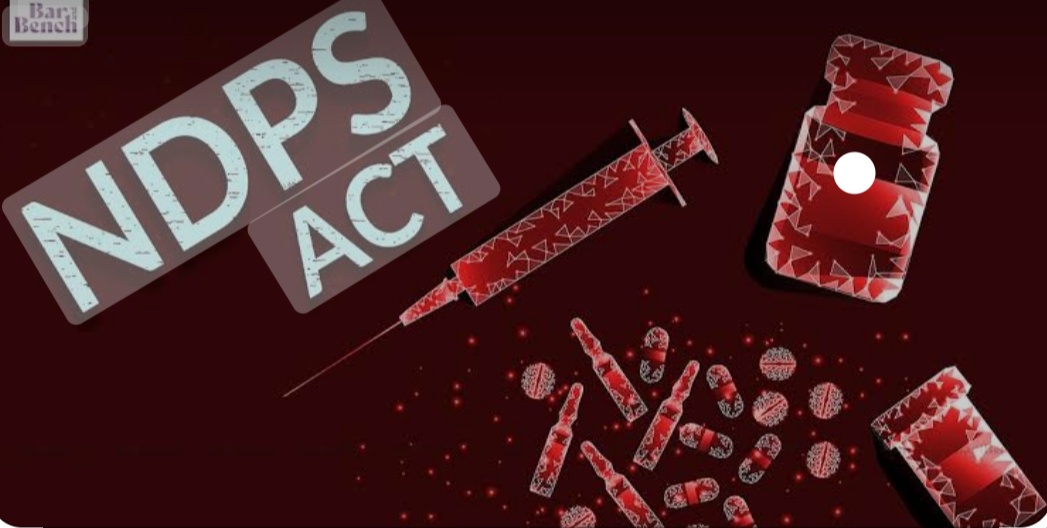 Where an undertrial accused has been charged with offence under the NDPS Act which is punishable with minimum imprisonment of ten years and a minimum fine of rupees one lakh, then such an undertrial is to be released if he has been in jail for not less than five years and the same was upheld by High Court of Delhi through the learned bench led by JUSTICE SUBRAMONIUM PRASAD in the case of ANIL KUMAR @ NILLU vs. STATE [BAIL APPLN. 1724/2021] on 21.03.2022.

The facts of the case are that information was received that one Danveer @ Dannu was involved in an illegal interstate supply of drugs to foreigners in various states in India for the purpose of rave parties. Accordingly, a team to conduct a raid into the same was deployed and secret information was received that delivery of a consignment of charas hashish will take place. On the basis of the aforementioned information, a police team arrived at Karol Bagh and after five minutes, a foreigner emerged from the Intercity Hotel ad walked towards alto car. It is stated that during the exchange that took place, a small yellow black colour canvas bag was handed over to the foreigner.

A cursory interrogation of the canvas bag which had been recovered revealed that the same contained ten small polythene pouches containing a black brown coloured clay type material in small pieces and giving off a pungent smell resembling that of cannabis. The apprehended persons revealed the same to be charas hashish, and the total weight of the substances was found to be 2.210 kgs.

The Petitioner’s counsel submitted that the Petitioner has been falsely implicated and his job was only to drive the occupants of his vehicle from one place to another. He states that the Petitioner is the sole bread earner in his family and that his being in judicial custody for 7 years and 10 months has exacerbated the poor financial condition of his family, especially with the COVID-19 pandemic taking place. It was the contention of the Petitioner that as the Petitioner herein has been accused of offences punishable under Sections 20/29 of the NDPS Act and has been in custody for almost eight years till date, he is entitled to be released.

The Court held that according to Section 37 of the NDPS Act which governs the powers pertaining to grant of bail, this Court is of the opinion that the instant case is fit for grant of bail. The Court observed that, “where an undertrial accused has been charged with offence under the NDPS Act which is punishable with minimum imprisonment of ten years and a minimum fine of rupees one lakh, then such an undertrial is to be released if he has been in jail for not less than five years.”