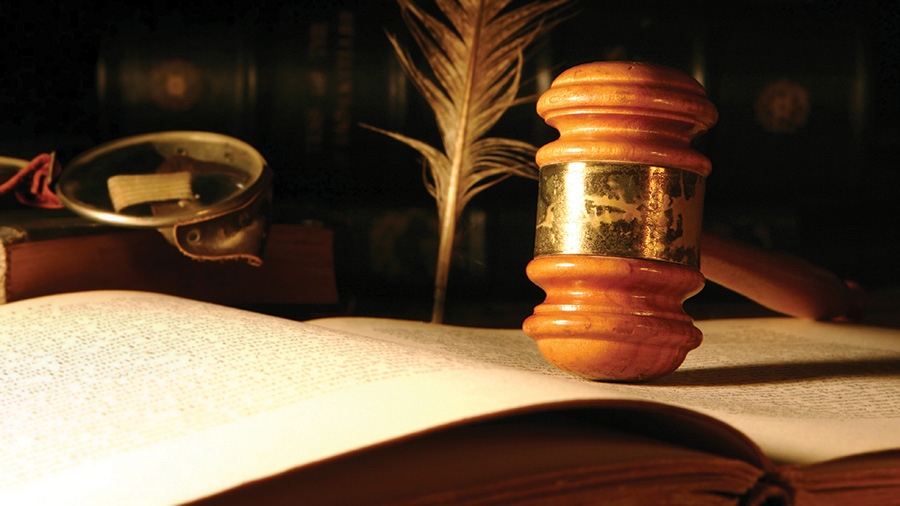 No person shall open a new private market or continue to keep open a private market unless he has obtained a license from the Village Panchayat to do so. Such, license shall be got renewed by the licensee every year. The village panchayat may grant the license applied for subject to certain conditions or refuse renewal of a license if it is satisfied that such refusal is justified in public interest and same was upheld by High Court of Kerala through the learned bench led by HONOURABLE MR. JUSTICE SHAJI P.CHALY in the case of GIGI ROY vs. N.T. GEORGE on 18th March, 2022.

Brief facts of the case are that a private cattle market is conducted close to the property belonging to petitioner and her sisters, without securing a license in contemplation of Section 222 of the Kerala Panchayat Raj Act, 1994 and that even Ext. P5 notice dated 24.07.2015 was issued by the Pollution Control Board to the first respondent asking him to show cause as to why action shall not be taken for violation of the conditions prescribed under the consent to operate issued by the Environmental Engineer.

Learned counsel for petitioner states that neither a properly roofed or sealed cow dung pit nor a septic tank and soak pit arrangement for the collection of urine/wash water are provided. According to her, even though Ext. P4 complaint was filed before the Secretary of the Rayamangalam Grama Panchayat, Perumbavoor, Ernakulam District, the 2nd respondent, no action was initiated.

Respondent has issued Ext. P6 communication dated 20.07.2015 stating that the first respondent is conducting a cattle market for the past 30 years by renewing the license successively. It is also the contention of the petitioner that a health and sanitary certificate was issued by the Health Inspector and the Medical Officer in charge of the Primary Health Centre without adequate precautions and without taking note of the action taken by the Pollution Control Board. According to the petitioner, the license that is renewed time and again by the first respondent is only a D & O license and there is no license secured by the first respondent as provided under Section 222 of the Act, 1994. The writ petition was pending before this Court for the past nearly 7 years without securing any interim orders.