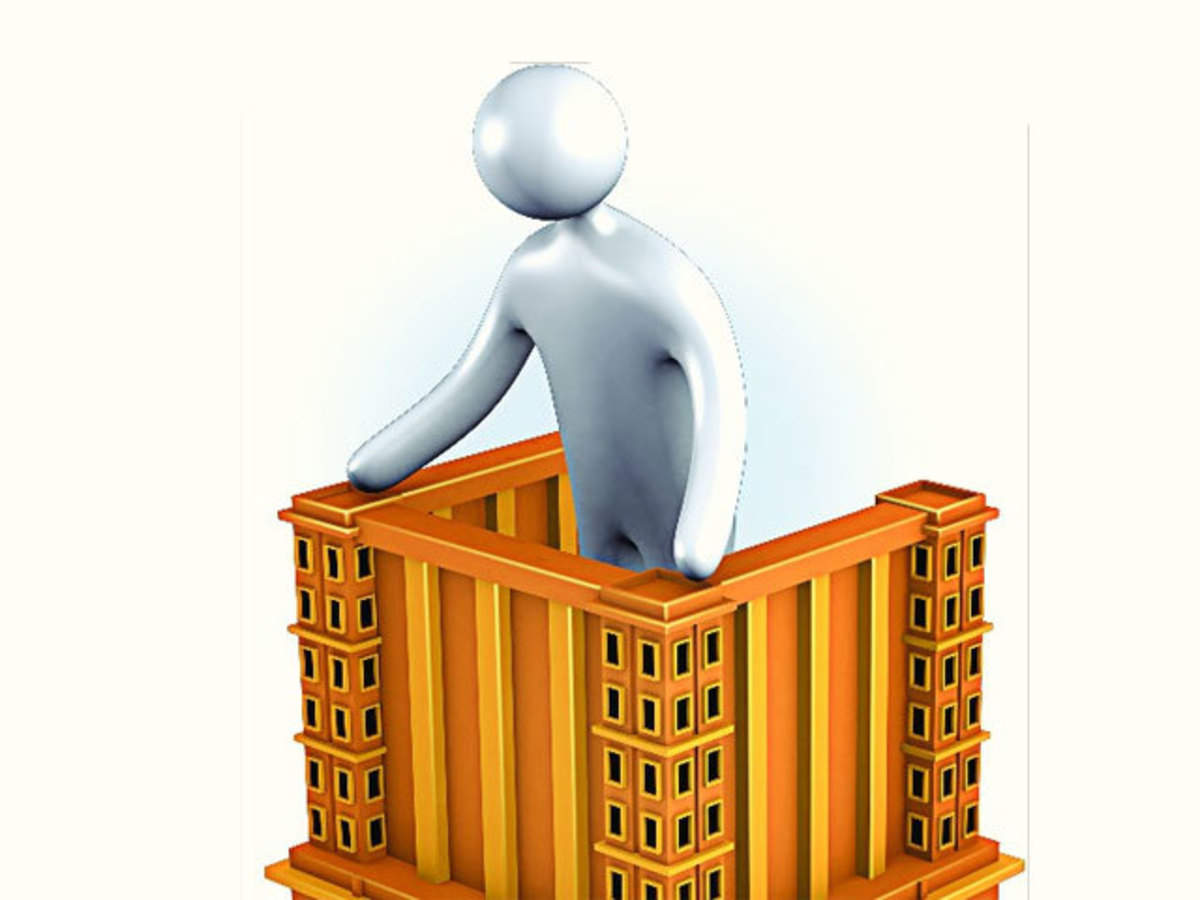 The unsatisfactory performance involves an error of judgment, carelessness or mere negligence in performing a duty, while misconduct is more than an error of judgment. This construct generally applies to employees subject to the terms of the employment agreement, and the same issue was held in the judgement passed by a single bench judge HON’BLE MR. JUSTICE BHASKAR RAJ PRADHAN, JUDGE. The matter Sunita Pradhan Versus  State of Sikkim [ W.P. (C) No. 15 of 2021] dealt with an issue mentioned above.

The petitioner was appointed on an ad-hoc basis on 04.06.2014 as the postgraduate teacher (commerce) on a temporary basis till the end of the academic session 2014. Thereafter, on 20.02.2015, 20.02.2016, 24.02.2017 the petitioner was reappointed on a temporary ad-hoc basis for fixed tenures, the last one for a period of six months from the date of her joining. Thereafter, the petitioner’s ad-hoc appointment was extended from 07.08.2017 till March 2018. The petitioner was then again temporarily engaged for two terms on an ad-hoc basis on 12.02.2018 and 20.02.2019. By a general order dated 14.12.2020 the term of employment for all ad-hoc teachers (which would also include the petitioner) appointed till the academic session of 2020 was extended till 31.03.2021. However, before her contractual service came to an end the respondents terminated her service. This was, as stated above, on the sole ground that her service performance was unsatisfactory.

The ground for termination as above was disclosed by the respondents in the counter-affidavit. It was not reflected in the termination order. This statement was denied by the petitioner in her rejoinder, asserting that no such transfer order had been issued to her and she had, therefore, continued to work in the last place of posting till she was terminated. The respondents have not denied the assertion made by the petitioner in the rejoinder.

The other grievance of the petitioner that she was treated unequally with those contractual employees whose terms had been extended, cannot be examined by this court in view of the fact that the petitioner had chosen not to make them parties in the present proceedings. The petitioner’s prayer for regularization and extension of the service beyond the contractual service period cannot be granted. The writ petition stands partially allowed to the above extent. The parties bear their respective costs.