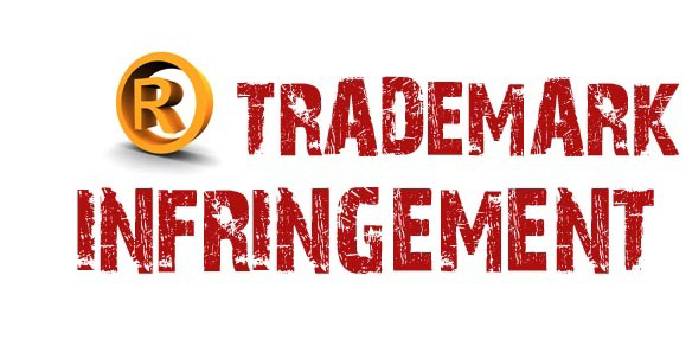 The intent behind Section 17(2) is to prevent abuse by a person who gets a composite mark registered in its favour, which includes a non-distinctive component. Where there is similarity of non-descriptive/nonessential parts of the trademarks, injunction cannot be granted under Section 17of the Trade Marks Act, 1999 and the same was upheld by High Court of Delhi through the learned bench led by JUSTICE AMIT BANSAL in the case of SOOTHE HEALTHCARE PRIVATE LIMITED vs. DABUR INDIA LIMITED [CS(COMM) 18/2022] on 03.03.2022.

The facts of the case are that Plaintiff’s company is in the business of manufacturing, marketing and trading all goods relating to personal hygiene including sanitary preparations and allied products. Thereafter, the plaintiff ventured into the manufacturing and trading of diapers and obtained trademark registrations in its favour for the marks ‘SUPER CUTESTERS’, ‘SUPER CUTES’ and ‘SUPER CUTEZ’. The trademarks gained immense popularity and reputation in relation to the products amongst the plaintiff’s consumers and the general public. The defendant’s company, then, ventured into the business of ‘baby diapers’ adopting a trademark ‘SUPER PANTS’, which is deceptively similar to the various trademarks of the plaintiff company, in respect of which the plaintiff is a registered proprietor.

The plaintiff’s counsel submitted that the trademarks ‘SUPER CUTESTERS’, ‘SUPER CUTES’ and ‘SUPER CUTEZ’ are registered trademarks of the plaintiff and since the defendant is using deceptively similar trademark of “SUPER PANTS” in respect of identical goods i.e., diapers, the plaintiff is entitled to grant of injunction in terms of Sections 28, 29 read with Section 31 of the Trade Marks Act, 1999.

The defendant’s counsel submitted that the word ‘SUPER’ is a laudatory word and usage of the word ‘SUPER’ by the defendant is in a laudatory and a descriptive manner. The mark ‘SUPER’ is common to the trade and is commonly used by various other manufacturers of diapers. It was further contended that rights conferred by registration under Section 28 are not absolute and are subject to other provisions of the Act. In terms of Section 9(1)(a) and 9(1)(c), the mark ‘super’ is not entitled for registration. Reliance was placed on Section 30 (2) (a) of the Act to contend that since the word ‘SUPER’ is being used in a descriptive manner.

The Court held that the mark ‘super’ is devoid of any distinctive character and not capable of distinguishing the goods of the plaintiff. Therefore, in view of Section 17(2) of the Act, the plaintiff shall not have any exclusive right in respect of the mark ‘super’. The Court observed that, “the intent behind Section 17(2) is to prevent abuse by a person who gets a composite mark registered in its favour, which includes a non-distinctive component. Where there is similarity of non-descriptive/nonessential parts of a mark, injunction cannot be granted.”