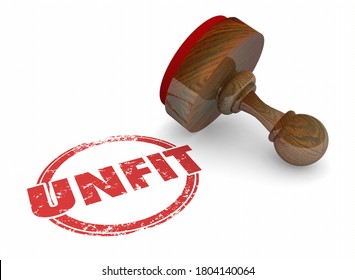 It is the doctors of the Forces who are well aware of the demands of duties and the physical standards required to discharge duty in armed or police forces and same was upheld by HIGH COURT of DELHI through the learned bench led by HON’BLE MR. JUSTICE MANMOHAN in the case of AMARJEET SINGH vs. UNION OF INDIA & ORS. (W.P.(C) 7000/2021) on 25.02.2022.

Brief facts of the case are that the petitioner applied for the post of AA SSR in the Indian Navy in December, 2019. He cleared the Phase-I (Written Test) and Phase-II (Physical and Efficiency Test) examinations and was thereafter directed to report to the Recruiting Office, INS Chilika for the conduct of his Primary Medical Examination at the PME stage, the petitioner was declared medically unfit for appointment on the grounds of ‘glucosuria‟, ‘Hypo pigmented Patch Upper back’, ‘Droping Shoulder and ‘B/L Impacted Ear Wax’. The petitioner preferred an appeal and got second medical test and got unfit on account of ‘Right Drooping Shoulder/Wining of Scapula Right’ and ‘Hyper Hydrosis’.

Surg Commander Kaushik Roy has explained that during the AMB, the petitioner was first examined by a Graded Specialist Orthopaedist for Drooping Shoulder and petitioner appeared to have Wining of Right Scapula which is reasons for the drooping of shoulders. He submits that both the above ailments are grounds for disqualification of a candidate in terms of ‘Part-II Service Personnel NO(Spl) 01/2008 Medical Standards – Officers and Sailors’.

The Court held that the standard of physical fitness for the Armed Forces and the Police Forces is more stringent than for the civilian employment. It was held that it is the doctors of the Forces who are well aware of the demands of duties and the physical standards required to discharge the same as during the AMB the petitioner was examined by graded professionals, Court finds no merit in the present petition and the same is dismissed.