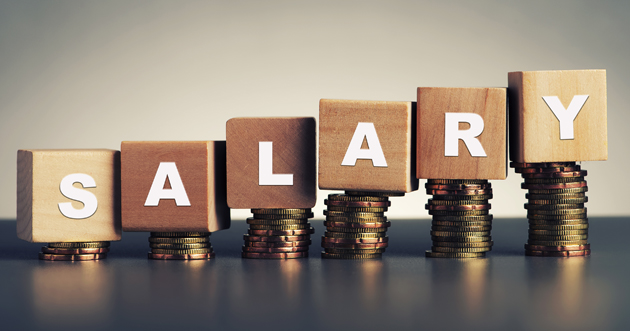 The employee cannot work throughout the suspension period or get any benefits until the claim is resolved. There are several distinctions between “suspension” and “dismissal,” The former is a temporary decision, and the latter is a permanent decision made by the employer or law. The High Court Of Gauhati upheld this through a single Learned Bench MR. JUSTICE ACHINTYA MALLA BUJOR BARUA in NAHIM UDDIN MAZARBHUIYA AND 5 ORS V. THE STATE OF ASSAM AND 5 ORS (Case No. : WP(C)/1311/2021).

F.R.-54-B(1)(a) specifies the salary and allowances paid to a government employee during their suspension. Since F.R. 54 B(1)(a) and F.R. 54 B(1)(b) are two different provisions, they must be treated separately. The Court cannot accept Dr. B. Ahmed’s position simply because there is an order under F.R- 54 B(1) (b) considering the petitioner as being on duty throughout suspension; thus, it must be interpreted to imply that there is also an order for payment of the salary and bonus for the restricted period.

Since a separate provision governs the payment of pay and allowance under FR-54 B(1)(a) for a decision to be made, the Learned Judge believes that it would be adequate for the divisional authorities to choose F.R. 54 B(1)(a) on the question of pay and income support payment to the petitioners for the suspended period. The penalty of cessation of increment without cumulative impact was passed by directing the authorities to release the increment w.e.f the date of their suspension, i.e., 04.09.2017, according to a reading of the order. According to the ruling dated 02.09.2019, it was necessary to release the increment, though it was stopped for a while.

As a result, the Director of Elementary Education, Assam, is required to issue a reasoned order, taking into account the Court’s finding as mentioned above and the conclusion regarding the order dated 02.09.2019 as noted. The reasoned order must be issued within one month of receiving the certified copy of the order.