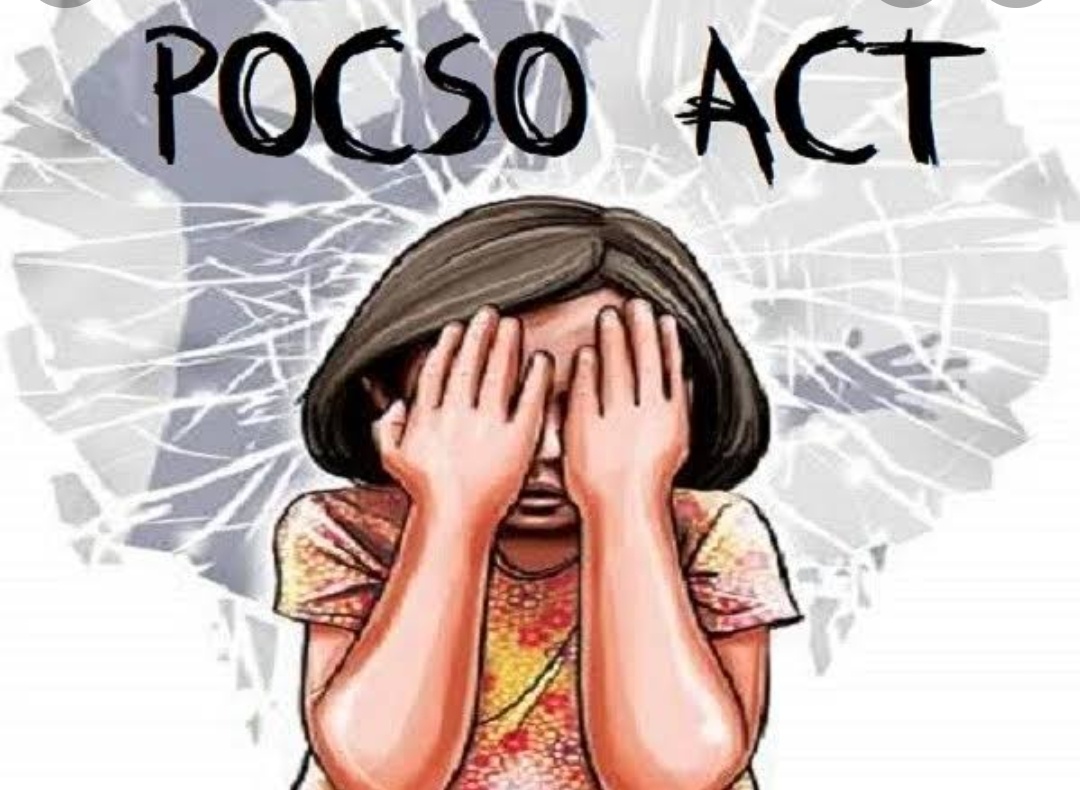 Protection of child from Sexual Offences Act commonly referred to as POSCO Act 2012, this act has been enacted to protect children from offences of sexual assault, sexual harassment and pornography provided for establishment for special courts for trial of such offences and related matters and incidents. The criminal petition is filed under section 439 of CR.P.C (special powers of high court or court of session regarding bail) praying for the enlargement on bail for the offence punishable under sections 366 ( kidnapping, abducting and inducing women to compel her marriage, etc), 376(2)(n) (selling minor for purposes of prostitution) of IPC and sections 6( Punishment for aggravated penetrative sexual assault) and 17( punishment for abetment ) of the POCSO Act and Sections 9( punishment for male adult marring a child) , 10( punishment for solemnisation child marriage and 11 ( punishment for promoting or permitting solemnisation child marriage) of the Prohibition of Child Marriage Act. And the petition was rejected by the High court of Karnataka through the learned bench led by the Honorable Mr. Justice H P Sandesh in the case of Salman vs state of Karnataka ( criminal petition no. 9804/2021) on 20th January 2022.

Brief facts of the case are that the mother of the victim girl had lodged the complaint stating that her daughter is missing on 4th September 2021 and hence Crime is registered for the offence punishable under Sections 363 of IPC and thereafter the victim girl was secured and her 164 statement was recorded, wherein she has stated that the petitioner took her telling that he would marry her. The petitioner took the victim girl to Hassan and married her and thereafter subjected her for sexual act against her wish. He kept her in Tiptur and used to attend the work. The police have investigated the matter and filed the charge-sheet for the offence punishable under Section 366 of IPC, Sections 9, 10 and 11 of the Prohibition of the Child Marriage Act and Sections 6 and 17 of the POCSO Act.

Arguments presented by the learned counsel appearing on behalf of the petitioner that the victim girl is aged about 17 years and this petitioner has been falsely implicated in the case and there was an unexplained delay in lodging the complaint and the charge-sheet material do no reveal prima facie case for the offence punishable under Section 376 of IPC and there is no any medical evidence and hence the petitioner may be enlarged on bail. The petitioner is in custody from 8th October 2021 and no custodial trial is required.

Arguments presented by learned high court government pleader appearing on behalf of the respondent-state that the victim girl is aged about 16 years and this petitioner took her to Hassan and married her and subjected her for sexual act knowing fully well that she is a minor and even in the absence of medical evidence she made a statement before the learned Magistrate stating that she was subjected to sexual act by the petitioner.

After hearing both the counsels and looking into content of the case , it is clear from the records which was presented before the Honorable court that the victim was minor and she was subjected to sexual acts against her wishes. As a result the court rejected the bail petition.