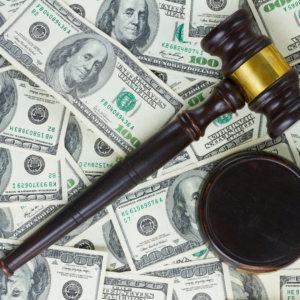 In a recent bail application, the Kerala High Court granted bail to the accused on certain conditions specifying the extent to which the conditions would prevail. This was ruled out by Hon’ble Justice Gopinath P. in the matter concerning Shafaseer PP v State of Kerala & Ors.  in BAIL APPL. NO. 250 OF 2022, decided on 14th February, 2022.

The present bail application is a merged bail application since the person appealing for bail is same in both the cases. The first BA arises from the case reported by the crime branch Crime No.102/CB/KNR & KSD/2017 while second BA arises out of Crime No.104/CB/KNR & KSD/2017. The petitioner was charged under the offences of Section 420 & Section 406 of the Indian Penal Code. The petitioner in both the cases has been charged under the complaint that he obtained money from the complainants by promising that he will secure the admission of their wards in Ambala Medical College/Jubilee Medical College.

It was submitted by the counsels on behalf of the petitioner that he was innocent and had not done any of the alleged task. The allegations are baseless since there is no proof f payment. Thus, the petitioner shall be granted bail. This appeal was vehemently opposed by the public prosecutor who stated that there is sufficient proof that the payments had been made and through bank. Thus, bail shall not be granted considering the seriousness of the offence.

The Court heard the submissions and observed the facts and circumstances of the case. Considering the fact that the petitioner had been in custody for over a year, the court was of the view that the petitioner shall be granted, however, on certain conditions.