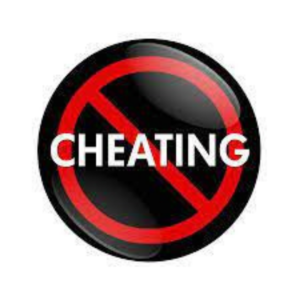 In order to hold a person accountable for the offence of cheating, it is necessary that the person was deceiving from the very beginning and had an intention to cheat. It is necessary to show that the intention while making the promise was dishonest. Mens rea cannot be proven by the mere fact that a promise could not be fulfilled. This was held by Justice Sophy Thomas in the matters between Sundareswaran K. & Others v State of Kerala and another in CRL.MC NO. 4863 OF 2019 decided on 9th Febraury,2022.

The petition is filed by three accused with  a pleading to quash the proceedings of the Judicial First-Class Magistrate Court, Thiruvananthapuram. The petitioners are accused of running am unlicensed lab and then cheating the respondents and are therefore charged under Section 420, 502 read with Section 32 of IPC, and Section 442 read with Section 543 of the Kerala Municipal Act. The respondents have stated that the accused collective samples of his wife and then issued a faulty result and also criminally intimated him.

The petitioners have submitted that an offence under Section 420 has not been committed since there was no fraudulent intention on part of petitioners to deceive the complainant. In fact, the petitioners had clearly asked the complainant to get the test verified. Moreover, they has no role in the process  other than collecting samples. To this, the respondents submitted that the clinic was not working under a proper license and the respondent had to face a lot of embarrassment due to the test results, which later turned out to be false. Therefore, he was cheated on by the petitioners.

After observing the laws and the facts of the present case, the court stated that ‘to bring home the offence of cheating, intention must be established.’ In the present case, no facts and circumstances have stated that the accused have intended to cheat. Following the precedent set out in Chidambaram Chettiar vs Shanmugham AIR 1938 Mad 129, the court stated that four cardinal assets of humanity-body, mind, reputation and property have not been harmed. For the offence under Section 506, the evidences must be examined.