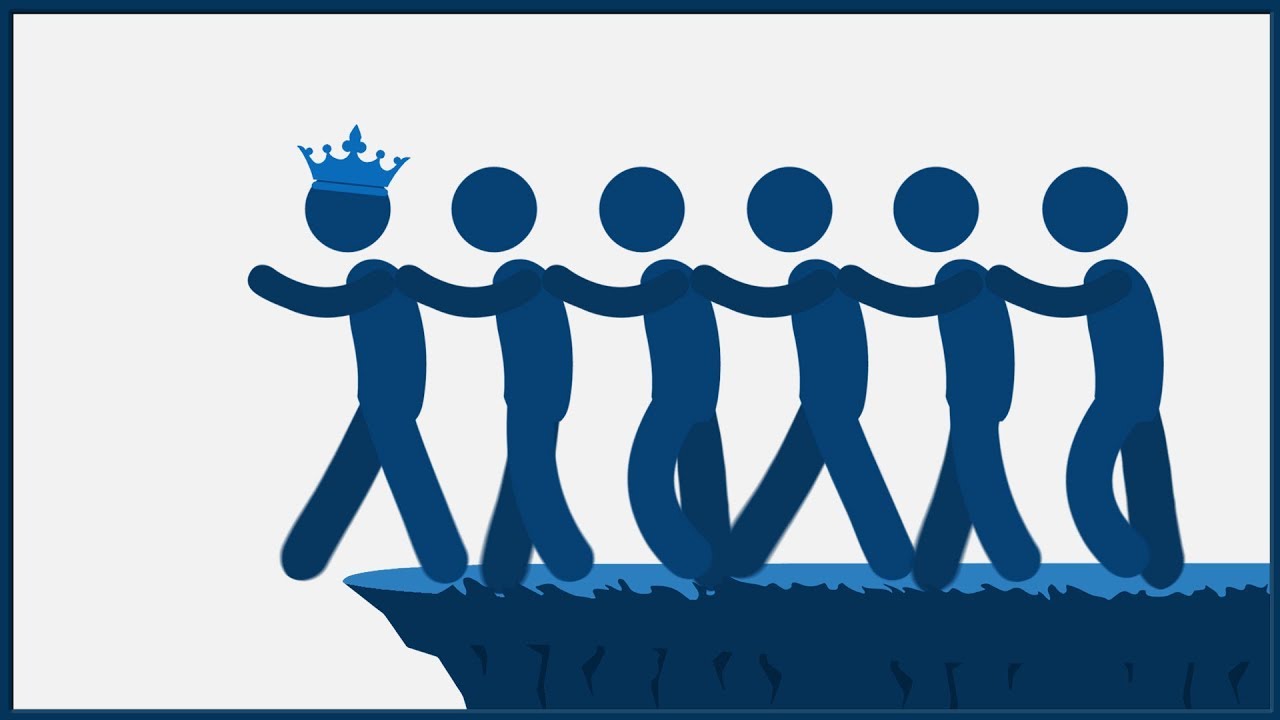 Officers are obligated to follow the orders of their superiors. The lawful Order of the superiors must be followed, disobedience of which could lead to suspension or inquiry against the officers. The High Court Of Bombay upheld this through the learned bench held by R. D. DHANUKA AND S. M. MODAK, JJ in the case of M/S. GLOBUS PETRO ADDITIONS PVT. LTD. V. THE UNION OF INDIA AND ORS ( Civil Writ Petition No. 3298 Of 2021).

It is also held that, after further investigation into the matter, the condition (b) of paragraph 3 of Circular No. 110/29/2019-GST dated 03/10/2019 that of refund application for a subsequent period did not appear to be fulfilled in respect of refund claim filed under the ‘Any Other’ category instead of the type under which Nil refund claim was filed. The applicant could not register a refund claim under the ‘Any Other’ category for July and September 2018 since they had already filed a refund claim for October and December 2018.

Mr. Jitendra Mishra, experienced counsel for the Respondents, made a feeble attempt to defend the impugned Order by claiming that the department has decided to appeal the said Order by the Commissioner (Appeals-II) dated 14/10/2019 before the GST Tribunal, which has yet to be established.