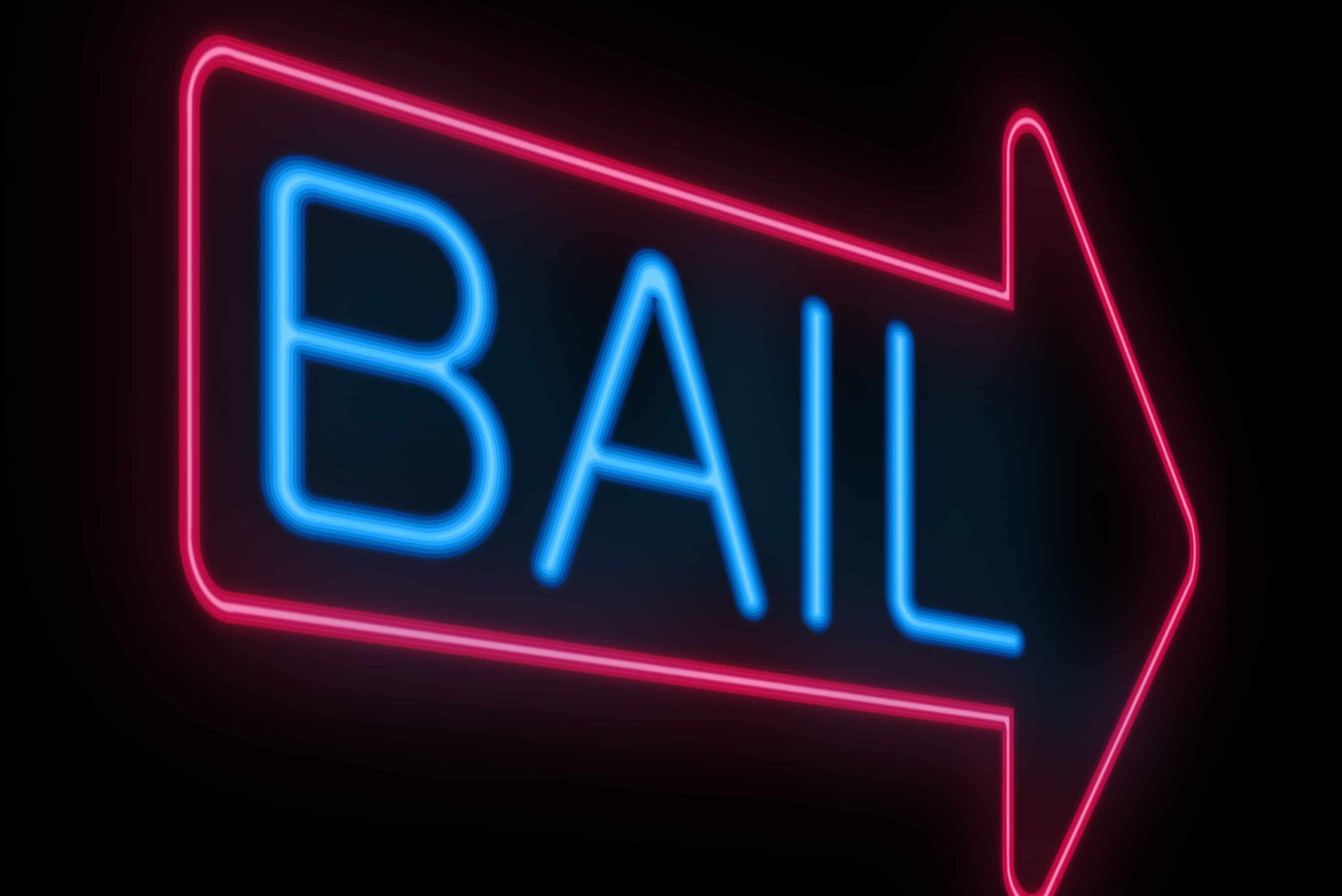 Bail is the conditional release of a defendant with the promise to appear in court when required. Bail is a set of pre-trial restrictions that are imposed on a suspect to ensure that they will not hamper the judicial process. The bail is filed by the advocate on behalf of the accused is held by the High court of Allahabad through the learned bench led by Single Bench: Hon’ble Krishan Pahal, J. In the matter Gaurav @ Gaura Versus  State of U.P [ – CRIMINAL MISC. BAIL APPLICATION No. – 13747 of 2021] dealt with an issue mentioned above.

In compliance with the order dated 9.11.2021, S.S.P., Muzaffar Nagar, namely, Mr Abhishek Yadav has filed an affidavit wherein it has been stated that the order dated 4.10.2021 was not communicated by the office of Government Advocate as well as the deponent was not aware of the said order and as such he could not file his affidavit.

The court perused the facts and arguments presented in the case  The object of the grant of bail to an accused of an offence is neither punitive nor preventive in nature. The true object behind granting bail is to secure the appearance of the accused during trial. It is made clear that observations made in granting bail to the applicant shall not in any way affect the learned trial Judge informing his independent opinion based on the testimony of the witnesses.