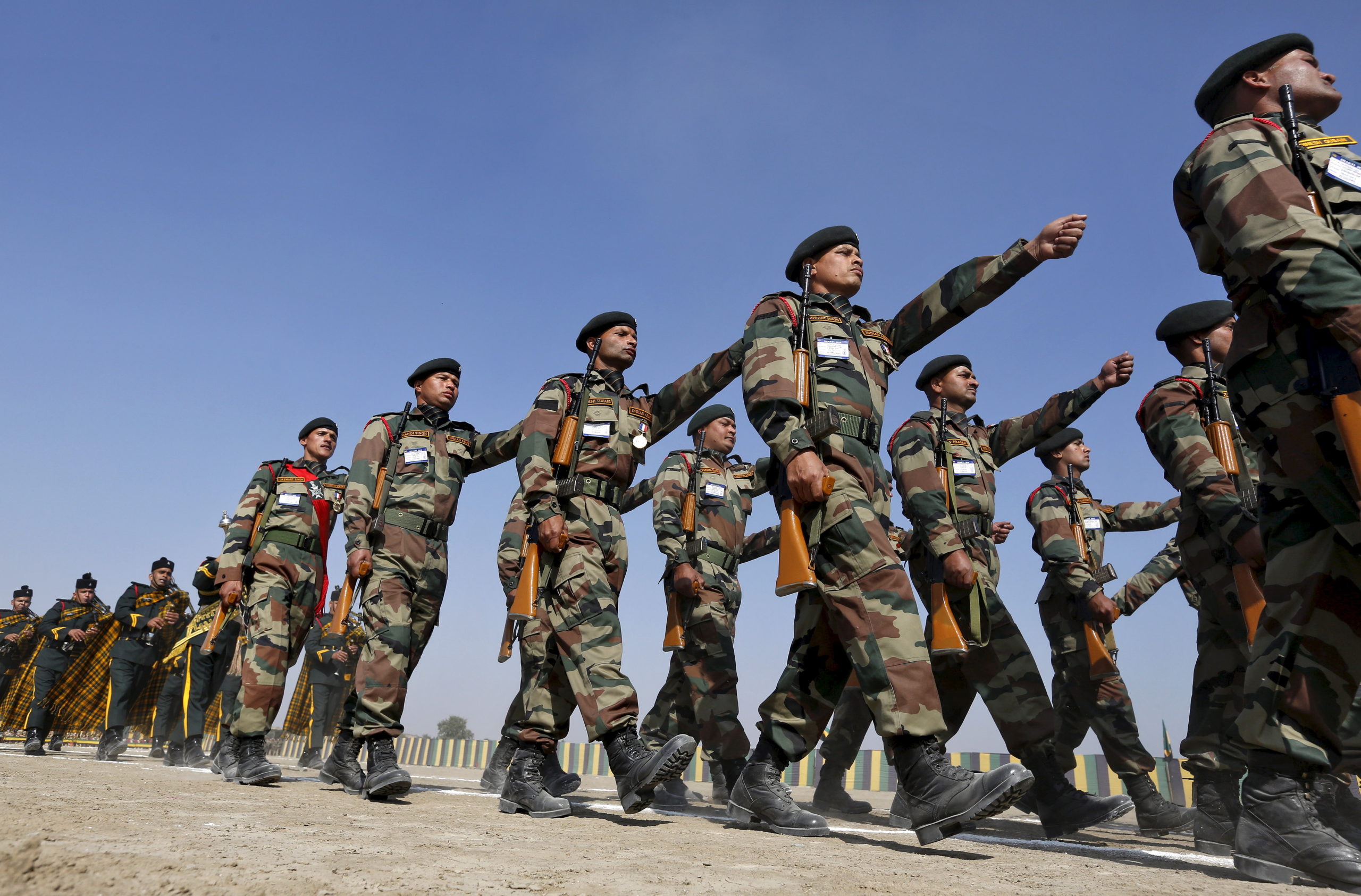 An army man accused of murder was denied protection under Army Act,1950 stating that it is not the intent of the legislature to protect an army personnel by awarding them lesser punishment even for serious offences was upheld by the Supreme Court of India through a bench led by HONOURABLE MR. JUSTICE DY CHANDRACHUD and HONOURABLE MR JUSTICE SURYA KANT in the case of State of Sikkim vs Jasbir Singh (CrA 85 of 2022).

Brief facts of the case are that an FIR under Section 302 of IPC was registered against a member of the army who allegedly shot a rifle soldier named Balbir Singh. On 15.10.2014, custody of the accused was handed over to the Investigative Officer by the competent military authority. On  28.2.2015, a case was registered as Session Hearing Case No. 03/2015 and charges were filed. Sessions Court is the 69th Session Court of the Army Act, as both the accused and the deceased are subject to the Army Act 1950 when the incident occurred. Therefore, the Chief Justice was directed to give written notice to the CO (Commanding Officer) of the defendant’s unit or the competent military authority to be tried by a court-martial. The High Court upheld this decision of the Court of Session and brought the Sikkim State to the Apex Court.

The respondent contended that the trial is conducted by the ordinary criminal court and not by a court martial under the Army Act, the accused will not be able to take advantage of a reduced sentence under the Army Act and it will cause serious prejudice to the accused and lead to failure of justice.

The Apex court held that if it were the purpose of the legislature to protect persons subject to the Army Code with even lesser sentences for serious crimes then the Act would not provide for the simultaneous jurisdiction of military courts and ordinary criminal courts. The Judge of Session was competent and there was no error in the assumption or exercise of jurisdiction. The result of the Supreme Court’s decision is to impose an obligation on the Army Officials to convene a court-martial, despite the clear and unequivocal submission to the jurisdiction of the Military Court. Thus, the appeal was allowed.