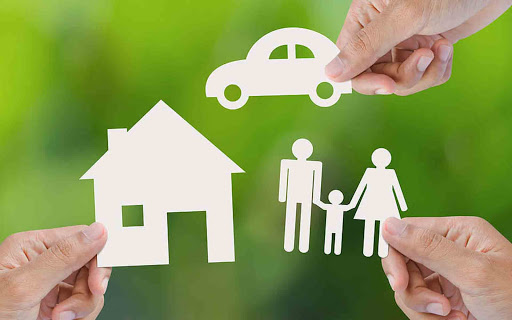 The issue whether an insurance company can be held liable to pay the insurance claim amount if the vehicle which was insured was stolen and unauthorizedly driven and an accident was also caused by it.Taking this into consideration, the Delhi High Court in a bench consisting Justice Sanjeev Sachdeva held the company liable in the matters between United India Insurance Co. Ltd. v Smt. Anita Devi and Ors MAC. APP. 15/2022 & CM APPL. 2953-54/2022 decided on 17.1.2022.

The facts of the case are that the appellant’s insured vehicle was stolen by a thief who engaged in rash and negligent driving due to which an accident was also caused by the vehicle as it hit a scooty and resulting which the driver of scooty was also injured brutally and eventually passed away.The claims tribunal ordered the insurance company for paying the compensation claim and later recover the amount from the thief-driver who had stolen the vehicle.The appeal was against this order by the tribunal.

The appellants contended that the vehicle was stolen and used by a professional thief and therefore the insurance company was not obliged to pay the amount.

The respondents argued that in order to avoid liability, the insurer must establish willful breach on the part of the insured which could not be established and if contentions of the insurer is accepted “it would mitigate against the very concept of a beneficial legislation for the victim of an accident.”

The Delhi High Court relied on the Supreme Court judgment in United India Insurance Company vs. Lehru and Ors. holding that the insurance company could not prove or establish any willful breach by the insured and therefore, held that that there is no infirmity in the order by claims tribunal and dismissed the appeals.