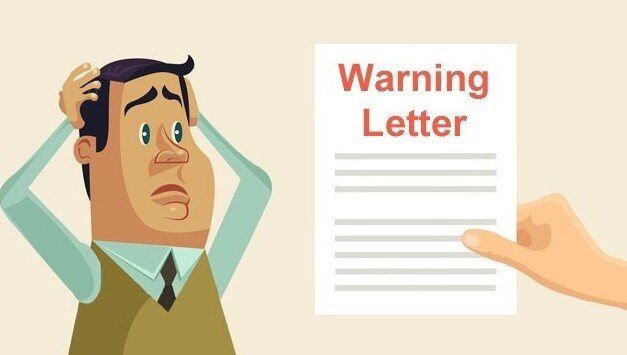 The issue was whether a retiring officer who has been taking casual leaves to take care of his mother without showing cause had exceeded his leave period, then the post of such officer be canceled or not. This was decided in the case of Rajesh Kumar Kushram v. Union of India, in W.P.(C) No. 14312/2021, on 15th December, 2021, by Hon’ble Mr. Justice Manmohan & Hon’ble Mr. Justice Navin Chawla.

The Deputy Inspector General in the impugned order has given clear reasons for rejecting the representation of the petitioner:

“5. That the Application for reinstated in service has been submitted by the Applicant after a delay more than of 02 years 02 months. But the competent Officer has seriously and sympathetically considered the same. On examining all the aspects of the case, it has been found that the Battalion has taken the entire action of his dismissal, after granting full opportunity to him and as per Rules. In the Application submitted by the Applicant for his reinstatement, no concrete reason/cause has been found, which can justify the continuous absence of the Applicant from duty without any authority/ leave.”