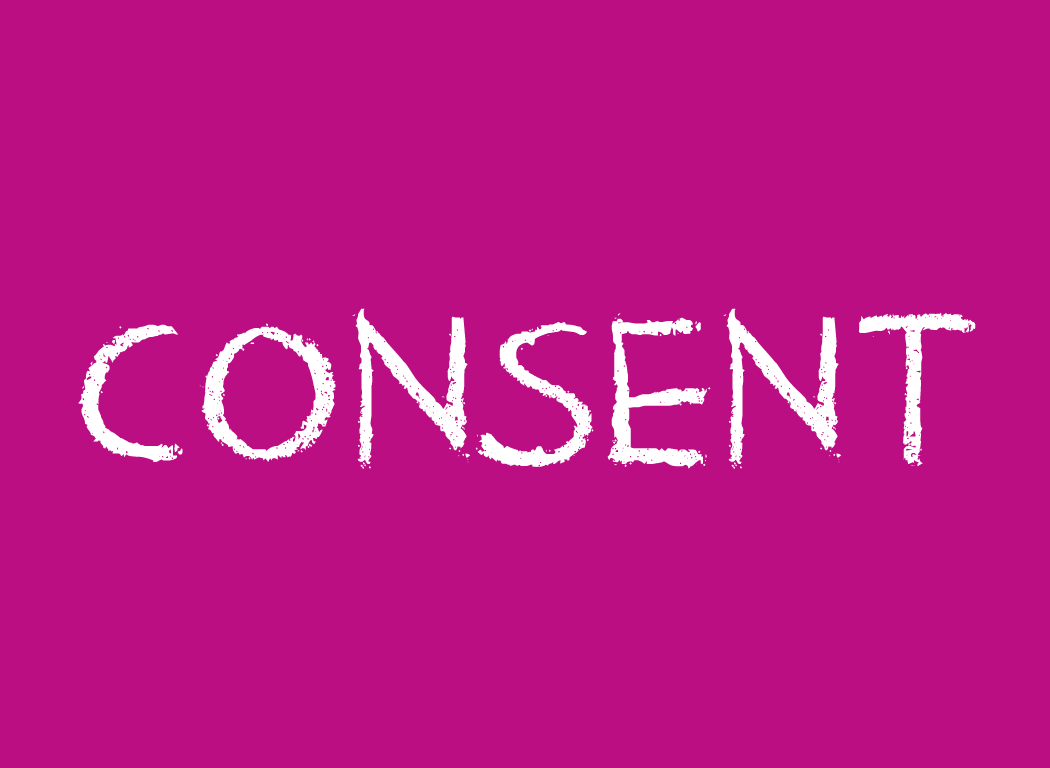 The issue with obtaining consent based upon some form of misconception was  of the recently dealt with by Bombay High Court in a case where the consent of an unwilling victim for sexual was obtained by the applicant on the pretext of marriage .The bench consisted of Justice AS Chandurkar and  Justice GA Sanap  in the matters between  Navneet Ashok Bangalkar v. State of Maharashtra & Anr. Crl Apl No.- 853 of 2021 decided on 22.12.2021.

The facts of the case are that the victim and accused are engaged to be married but their marriage was postponed as she was diagnosed with COVID -19.The accused later threw party where the victim consented to engage in sexual intercourse with the accused only because he assured her of getting married in few days.Later, the accused began to neglect and avoid the victim and asked for time to fix the date of their marriage.The family of the accused said that they are not interested to go ahead with the wedding as the victim is addicted to liquor and her mental condition is not good.Moreover, the accused states that he received unknown call threatening him to call off the wedding and the victim does not seem interested in him and and they are incompatible with themselves.

The contentions of the accused were that the FIR prima facie do not indicate that the accused engage in sexual intercourse based upon such promise and section 376 would not be attracted as it is not sufficient to only establish sexual relationship with the victim .There is no evidence to establish complicity of the accused in the crime.

The contentions of the victim were that prime face offence has been made out of the facts and material evidences found during investigation.Consent obtained based on misconception of facts and false promise to marry amounts to absence of consent and such consent would not excuse the offender under section 376 of IPC.

The Bombay High Court held that the court dismissed the compatibilty argument made by the applicant, considering his change of mind regarding annulment of the wedding occurred after he had had sexual intercourse with the complainant. The relevant facts in the FIR showed that he had sexual intercourse with the complainant under the guise of false promise to marry in the future and the applicant’s intent was sinister. The court also stated that this did not appear to be a simple case of cheating, it was cheating with the crime of serious rape and secret intention not to marry the applicant after sexual lust has been satisfied.The application was rejected and dismissed, directing to continue with the interim order.