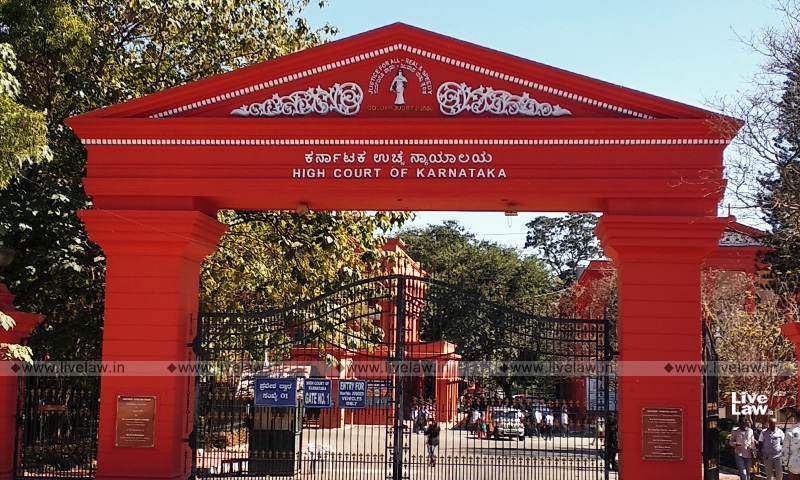 The Issue was whether a petition filed under section 482 of Cr.P.C. (i.e., Inherent powers of High Court) for quashing of charge sheet in a criminal case, can appreciate evidence in that regard. This was clarified in the case of Pradeep Moparthy v. State of Karnataka, Criminal Petition No.2860/2021, on 15th December, 2021, by Hon’ble Mr. Justice Sreenivas Harish Kumar.

The complainant filed in the trail court portrays that the 1st petitioner is the husband of 2nd respondent in the instant case. And that their marriage was performed on 05.09.2015 in Hyderabad. However, on certain allegations that the petitioners subjected the 2nd respondent to harassment in connection with demand for dowry, an F.I.R. was registered. Later, an investigation was taken up and the charge sheet has been filed before the 10th ACMM Court, Bangalore.

The Counsel for the petitioner contends that if the entire charge sheet which is based on statements of witnesses is considered, it can be said that no offence against the petitioners is made out in this case. However, the Court passed an order rejecting the plea of the petitioner. The Court in its order stated as follows:

“Though under Section 482 of Cr.P.C. charge sheet can be quashed, the said jurisdiction cannot be invoked for quashing the charge sheet by appreciating the evidence.”

Hon’ble Mr. Justice Sreenivas Harish Kumar remarked that, “It is a settled principle that while deciding the petition under Section 482 of Cr.P.C., evidence cannot be appreciated as it lies within the domain of the Trial Court”.