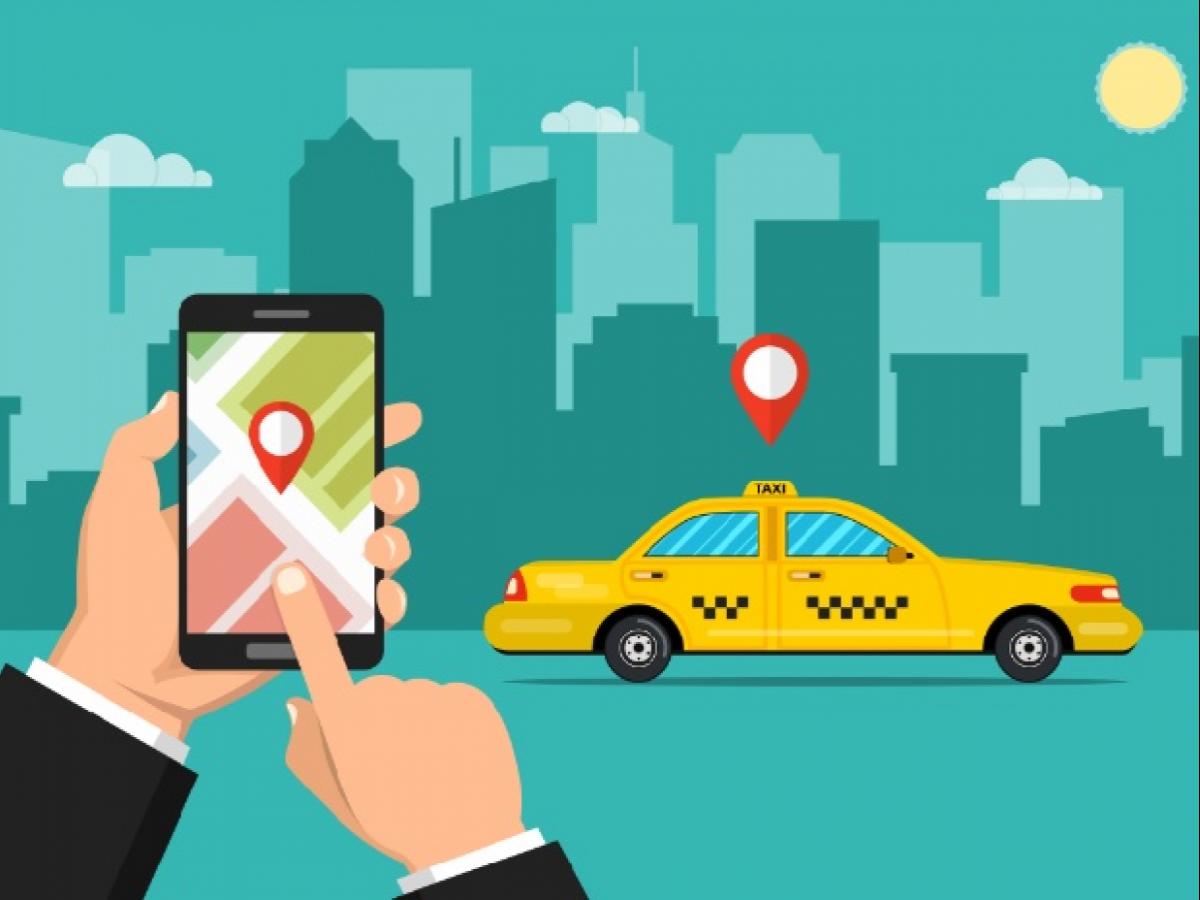 Employment of a pricing strategy to establish a brand and network to provide much more efficient and user-friendly services does not qualify as abuse of dominant position and fall under anti-competitive agreements, as was observed by the NATIONAL COMPANY LAW APPELLATE TRIBUNAL, PRINCIPAL BENCH, NEW DELHI, before the bench consisting of the Justice Jarat Kumar Jain, Member (Judicial); and Dr. Alok Srivastava, Member (Technical) in the matter of Meru Travels Solutions Pvt. Ltd & Fast Track Call Cab Pvt. Ltd. vs. Competition Commission of India & ANI Technologies Pvt. Ltd. [Competition Appeal (AT) No. 19 of 2017], on 7.1.22.

The facts of the case are that the informant companies are engaged in the business of providing radio taxi services to customers from point-to-point movement in the geographical market of Bengaluru. The respondent company operated services under the brand “Ola”, entered the Bengaluru market towards the end of 2011. Its market growth till early 2014 was modest, but soon after, Ola Cabs started predatory pricing by way of offering discounts to customers and incentives to drivers with the sole intention to monopolize the radio taxi services market in Bengaluru. The Informants1 and 2 have claimed that Ola Cabs received large scale funding through four series of investments starting from March 2013 upto September 2015 amounting to Rs. 4676.91 crores from various foreign investors. The Appellant has further stated that flush with such huge funding, Ola unleashed a series of abusive practices by virtue of its dominant position in the Bengaluru market of Radio Taxi Services through predatory pricing to establish its monopoly and eliminate otherwise equally efficient competitors, who could not indulge in such predatory pricing. As a result, Informant 1 Fast Track, which is one of its competitors, started losing its business and got on the verge of elimination from the market. Informant 2 Meru Cabs has also felt the pinch due to predatory pricing practices of Ola. Both Informants have, therefore, urged the Commission to intervene before it was late and take action against Ola for violation of sections 3 and 4 of the Competition Act, 2002, and stop its abuse of dominant position and curb its anti-competitive practice.

The Competition Commission considered the matter and formed a prima-facie opinion that the conduct of Ola amounted to abuse of dominant position within the meaning of section 4 of the Act. In accordance with the provisions of section 26(1) of the Act, the Commission directed the Director General (hereafter called “DG”) to cause an investigation into the matter and to complete it within a period of 60 days from the date of receipt of the order. It also directed the DG to investigate the conduct of officials of Ola in order to fix liability with respect to contravention of the Act’s provisions in case Ola was found to have violated them. Later in another case where Meru was Informant, the Commission passed a preliminary order and directed DG to investigate both cases together and submit report.

Thereafter, the DG completed investigation as directed by the Commission and submitted report to the Commission. The Commission after considering the report of the DG and hearing the parties passed an order dated 19.7.2017 under section 26(6) of the Act holding the view that evidence on record does not establish the dominance of Ola in the relevant market of radio taxi services in Bengaluru and its consequent abuse within the provisions of section 4 of the Act, and thus closed the two cases against Ola. The present appeal has been filed by the appellants in order to assail the common order dated 19.7.2017 passed by the Competition Commission of India.

The Learned Counsel for the Appellants, asserted that the order was challenged on the grounds that the Commission has been unduly swayed by incorrect understanding of the impact of “disruptive technology” and the business model introduced by Ola contrary to the facts and findings in the DG‟s report. Additionally, it was contended that the impugned order also attributes Ola’s success to the incorrect assessment of superior technology –drive, platform-based model as against asset-based model, which is not correct. It was also averred that through the adopting of predatory pricing to edge out competitors from the relevant market, Ola violated Section 4 of the Act (abuse of its dominant position). Relying on relevant precedents, it was contended that the Commission ought to have taken into consideration the below cost pricing by Ola vis-à-vis other competitors than just Uber to record its findings to judge its dominant position. It was urged that the primary purpose of competition law is to remedy some of those situations where activities of one or two firms lead to breakdown of the free mark.

The Learned Counsel for the Respondents, argued that if it is found that the enterprise does not enjoy dominant position, then its conduct cannot be further investigated or analyzed for any abuse under section 4 of the Act. Additionally, it was averred that the appellants are trying to mislead the Tribunal by constantly harping on the abusive pricing strategy of Ola, label it as predatory pricing, and diverting from the critical and primary issue of establishing whether Ola was in a dominant position in the relevant market. Since the Commission has not found Ola to be in dominant position in the market, there is no need to examine any abuse due to pricing strategy. It was further averred that the Commission has correctly concluded that Ola does not hold dominant position in the relevant market, because the market is evolving and growing rapidly, competitor like Uber has entered into market in the relevant period and therefore, the entry barriers are not insurmountable. It was correctly held by the Commission in the Impugned Order that Ola and Uber both cannot be considered dominant under the scheme of the Act. It was also pointed out that the allegation regarding Ola’s dominance in the relevant market is solely on the basis of market share, disregarding other factors that are enshrined in section 19(4) of the Act, which are also extremely relevant in deciding whether the enterprise is in dominant position.

Having delved into the facts, arguments, and precedents relied upon, the National Company Law Appellate Tribunal, Principal Bench, New Delhi, held that Ola was not enjoying a dominant position in the relevant market in violation of Section 4 of the Act as it was itself a new entrant in the market. Moreover, it was held that since Ola is not in dominant position the question of abuse of dominant position through predatory pricing also does not get attracted. In sum, the Tribunal was of the opinion that the orders of the Commission dated 19.7.2017 passed in case No. 06/2015 and Case no. 74/2015 did require any interference. Accordingly, both the appeals were dismissed.