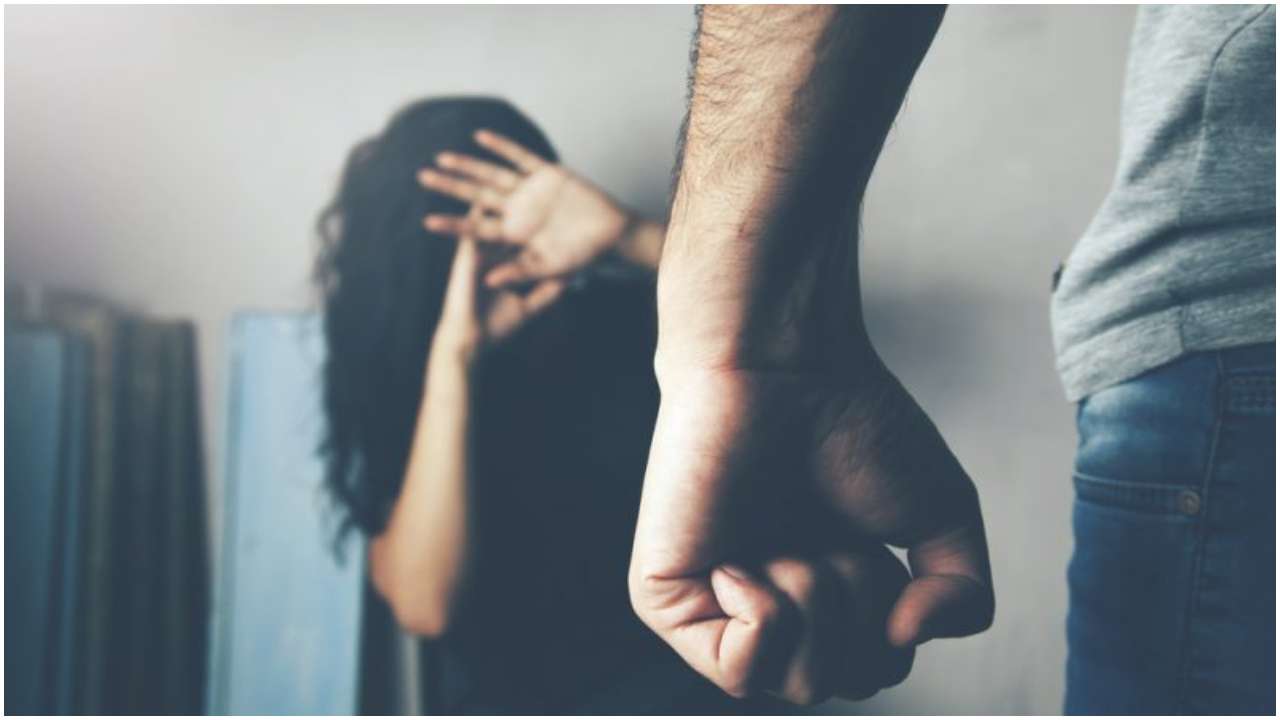 Relief for issuance of an order for payment of compensation or damage without Prejudice to the rights of such person to institute a suit for compensation or damages for the injuries caused by the act of domestic violence committed is held by the Gauhati High Court before the HON’BLE MRS. JUSTICE RUMI KUMARI PHUKAN in the matters of Monjit Talukdar v. Smti Rita Talukdar and the State of Assam. [Crl.Rev.P./86/2020]

The background of the case arises from the Respondent/ wife entering into marriage with the Petitioner and a Child was born out of wedlock. The wife filed a petition under Section 12 of the Protection of women from Domestic Violence Act, 2005 read with Section -20/22/23 of the Act contending that after the marriage, her husband along with in-laws used to torture her mentally and physically on minor issues. Respondent was taunted on every aspect of household activity, for instance, motor pump to run the washing machine, gas stove to prepare food and using of fan etc. Respondent was taunted for not bringing any stridhan. Respondents parents and brother have to interfere in the family affair to settle the dispute but not really helpful and still husband and in-laws torture Respondent mentally and physically on every occasion. Respondent was suffering from some sort of ailments and refused to be taken to the hospital. Respondent husband was very cruel went to the extent of pouring kerosene oil and luckily escaped. After the incident, the Respondent left the matrimonial house and lived in their parent’s house as her life in her husband home was not safe.

The respondent filed an aforesaid petition praying for various reliefs and protection under the Domestic violence Act including the maintenance and compensation for herself and the minor child along. The petitioner filed a counter allegation in the written statement stating the false allegation contending that the respondent left the matrimonial house at her own will and was willing to accept her back in the matrimonial house.

The Hon’ble Court held that “No Authenticity in the Petition filed by the wife and still willing to lead the conjugal life but such mere assertion will not support the subsistence of two persons. Directing the petitioner to pay the Interim maintenance alone with the arrear and liberty to apply to pay the arrear by way of instalment”.