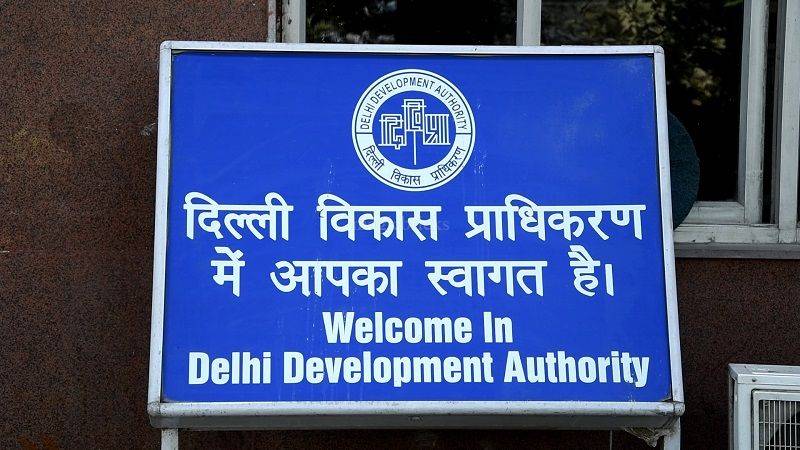 The issue is whether leniency can be given to corporate bodies in suits instituted or defended by them. This was decided in the case of SH Khalifa Chain Sukh v. Delhi Development Authority, decided on 6th December 2021 by Hon’ble Ms. Justice Prathiba M Singh.

The brief facts of this case are that a permanent injunction was filed by the Plaintiff against the Delhi Development Authority (DDA) seeking a restraint order in respect of demolition of shops. The case of the Plaintiff is that he is the owner of 12 shops bearing Pvt. Nos. 1 to 12, situated over Plot No. 3A/112, Mpl. No. 11957, W.E.A, Karol Bagh, New Delhi. The case initially was rejected by the Trial Court on 21st October, 2018. However, the Plaintiff had appealed the order and in the appeal the matter was stated to have been remanded for fresh adjudication dated 17th December, 2018. On 18th December, 2018, the Plaintiff appeared before the Trial Court and summons were sent to the DDA. The summons were served upon the DDA, however, since none appeared for DDA, on 9th September, 2019, ex-parte evidence was recorded and the suit was decreed ex-parte on 16th December, 2019. Upon the said order being served upon DDA, an application was filed by DDA under Order IX Rule 13 CPC along with Section 5 of the Limitation Act, in which the impugned order has been passed allowing the application of the DDA and ex-parte decree has been set aside.

The counsel for plaintiff submits that no sufficient cause has been shown by DDA as to why it did not enter appearance in the suit once summons was served. He submits that DDA cannot be shown any leniency, by virtue of being a government authority. Reliance is placed upon ML Mahajan v. DDA & Anr., 1992 RLR 242 to argue that the Government cannot have a better privilege than any other party before a Court of law.

Counsel for respondents/defendant, submits that the DDA does not recognise the Plaintiff as the owner of this suit property. He contended that the land is actually Government land and eviction proceedings under Section 4 of the Public Premises (Eviction of Unauthorised Occupants) Act, 1971, were initiated against the occupants of all the 12 shops and a detailed order being F. No. D/7(4) Basti Reghar/96/214 dated 30th July, 2018 was passed by the Estate Officer.

The Court observed that it cannot be stated that the Plaintiff was not aware of these eviction proceedings. Clearly, the eviction proceedings were not brought to the notice of the Court when the ex parte judgment/decree was passed. The Estate Officer having already taken cognizance and having passed an eviction decree qua these very shops, DDA is entitled to be heard on merits in the suit which has been filed by the Plaintiff qua the suit property. The Plaintiff cannot seek to steal a march over the DDA, especially when the allegation is that the land is public land. The Court also has a duty to safeguard public land. Lastly, Court does not find any error in the order passed by the Trial Court. However, in view of the delay by DDA in approaching the Court under Order IX Rule 13 CPC, the costs granted are enhanced.