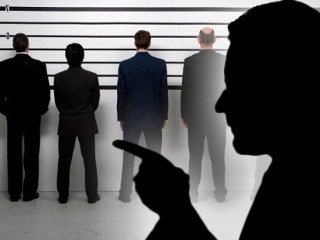 The Government of India, Minister of Home Affairs, Police division II has issued Guidelines for recruitment Medical Examination in Central Armed Police Force and Assam Rifles, which prescribes the Procedure of Conducting tests, equipment and nature of the test and also the standards. Petitioner found unfit due to defective distant vision of both eyes and could not fulfil the prescribed criteria as per guidelines in force is held by the Gauhati High Court before the HONOURABLE MR. JUSTICE KALYAN RAI SURANA in the matters of Mohan Chauhan v. The Union of India and Ors. [WP(C)/2550/2019]

The background of the case arises from the advertisement to recruit the post of Constable by the Staff Selection Commission. According to the said advertisement, the petitioner has participated in the selection process and qualified in written as well as Physical Efficiency Tests. The Petitioner was appointed in the Central Industrial Security Force (CISF) on probation for two years. The Petitioner was made to undergo Medical Examination and declared “unfit” due to a reason of substandard distant vision. Subsequently, filed an appeal against the finding of the medical examination.

The authorities had directed the petitioner to report to composite Hospital in Jharodakalan, New Delhi to appear before Medical Board for Review Medical Examination. On examining the petitioner, the doctor’s board was unfavourable to the petitioner as he was ‘declared unfit due to defective distant vision both eyes’. The Petitioner approached the court by filing a Writ Petition.