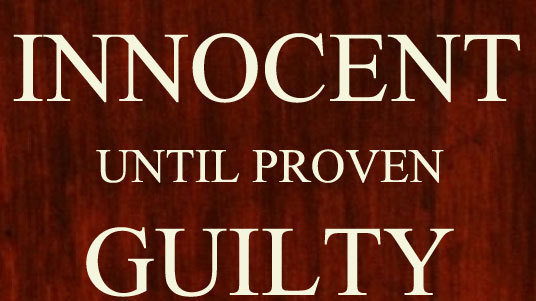 The issue is whether a person acquitted from offences that he/she was accused off earlier can be presumed to have the probability to reoffend. This was clarified in the case of Pawan Singh v. Commissioner of Police and Others, in W.P.(C) 11517/2021, decided by Hon’ble Mr. Justice Rajiv Shakdher & Hon’ble Mr. Justice Talwant Singh on December 1, 2021.

The petitioner, who is an ex-serviceman, had applied against the post of Constable (Dog Handler), advertised by the Delhi Police in 2013. Out of the total 43 vacancies advertised qua the subject post, 10% stood reserved for ex-servicemen. Hence the petitioner applied in the quota reserved for ex-servicemen. the petitioner qualified the prescribed written test and was found medically fit took place between March 2014 and August 2014. on 21.04.2015, the petitioner was served a notice, calling upon him to show cause as to why his candidature for the post of Constable (Dog Handler) Male should not be cancelled. The notice, inter alia, alluded to the fact that since the petitioner had been involved in two criminal cases, [though acquitted], he has tendency to reoffend, and, perhaps, was imbued with a violent personality. This writ petition is directed against the judgment dated 06.07.2021, passed by the Central Administrative Tribunal in this matter.

Contentions of the Parties: The counsel for petitioner contented that there is no contest with the law laid down in the case of The State of Madhya Pradesh & Ors. vs. Bunty, it is no doubt also necessary to notice that for the first offence alleged against the petitioner in 1995, being about 16 years of age, he would have been dealt with under the provisions of the Juvenile Justice Act, 1986; and Section 25 of the said statute specifically provided that notwithstanding anything contained in any other law, a juvenile who commits an offence and has been dealt with under the provisions of that statute “shall not suffer disqualification, if any, attaching to a conviction of an offence under that law”; while in the petitioner’s case, he was acquitted.

After considering the submissions made by the parties, the Court held that, the aspect of this case was emphasized in Union of India and Others. v. Ramesh Bishnoi, (2019) 19 SCC 710. The fundamental principle of criminal law is that an accused is innocent unless proved guilty beyond reasonable doubt. It is required to be borne in mind and this is where, in our opinion, both the Tribunal and the respondents have gone wrong that where material witnesses are produced in the course of the trial and they do not support the case of the prosecution, the same cannot be categorized as “technical acquittals”. Hence, the Court had set aside the order of the Tribunal dated 06.07.2021 as well as the order dated 23.04.2020, passed by the respondents, and ordered to remit the matter to the respondents for a fresh consideration. The writ petition is disposed of with other terms & conditions.