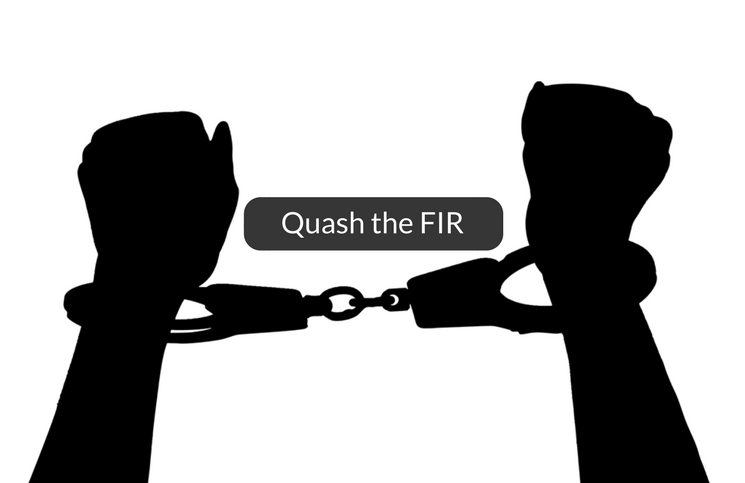 From the evidence on record, it is clear that there are no external injuries apart from the ingle ante-mortem injury i.e. ligature mark around the neck, and the cause of death is shown as asphyxia. It was also submitted by the appellate that when the incident took place he was working at ICICI bank which is 40 Km away from the place of the incident. There there are only blad and vague statements are made and no evidence to prove them. Thus, the proceeding is liable to be quashed. Such an observation was made by the Hon’ble Supreme Court before Hon’ble Justice R. Subhash Reddy & Hon’ble Justice Hrishikesh Roy in the matter of Mirza Iqbal @ Golu & Anr vs State of Uttar Pradesh & Anr [CRIMINAL APPEAL NO. 1628 OF 2021].

The fact arising the present appeal was that one Rushda Nisar was married to Mirza Ismail Beg alias Amir. After the solemnization of marriage, her husband and in-laws started abusing and beating her for the fulfillment of demand of Rs. 10,00,000 and a car. Consecutively, it was alleged by the complainant that on 24.07.2018 at about 8 p.m., the accused person with a common intention beat his daughter, killed her by putting a noose around her neck, and hanged her.

The Hon’ble Supreme Court referred to the case of Geeta Mehrotra and Anr. v. State of Uttar Pradesh and Anr  (2012) 10 SCC 741 and held that in identical circumstances, this court has quashed the proceedings by observing that family members of the husband were shown as accused by making casual reference to them. In the very same judgment, it is held that a large number of family members are shown in the FIR by casually mentioning their names and the contents do not disclose their active involvement, as such, taking cognizance of the matter against them was not justified.

Finally, the Hon’ble Supreme Court allowed the instant appeal in view of the above and quashed the impugned order of the Hon’ble High Court.