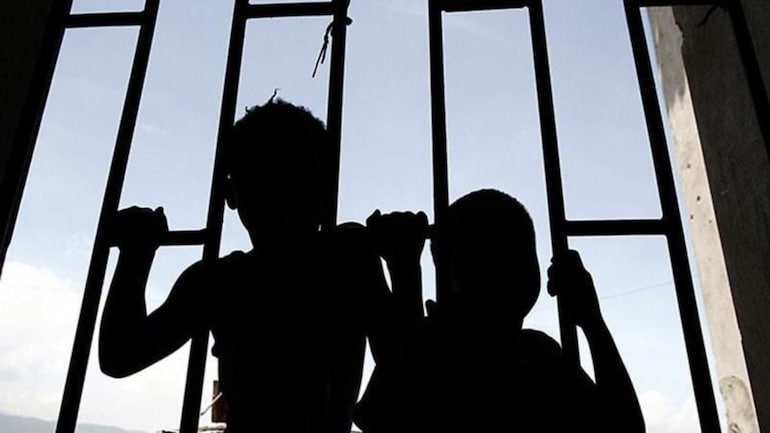 Under section 319 of IPC, causing bodily pain to any child and keeping him in adverse conditions will amount to offence of hurt: Delhi High Court

When a child is kept in confinement and is crying, it is a condition adverse to the normal condition and thereby fulfilling the ingredients of the offence of hurt as defined under Section 319 IPC as upheld by the High Court of Delhi through the learned bench lead by JUSTICE MUKTA GUPTA in the case of PRIYANSHU KUMAR V. STATE (CRL.REV.P. 329/2021).

The brief facts of the case are that by this petition before the Delhi High Court, the petitioner challenges the order passed by the learned ASJ directing framing of charge for offences punishable under Section 364A IPC against the petitioner.

Learned counsel for the petitioner stated that the petitioner was in very good relationship with the victim family and usually took the child to play with him. The demand of money, even as per the WhatsApp chat does not relate to the victim and even in the alleged demands, the petitioner repeatedly stated that he will send the child. Thus, the amount demanded cannot be treated as a ransom and further, there was no apprehension of death or hurt to the child, therefore the ingredients of Section 364A IPC are not made out and hence, no charge for offence punishable under Section 364A IPC could be framed.

An FIR was registered on the complaint of mother of the victim child Karthik Kaushik aged 7 months. She stated that they had a tenant, namely, Suresh Kumar on the second floor, who was residing with his son Priyanshu Kumar, daughter, elder son and elder son’s wife. Priyanshu used to come to the first floor every day to play with the child and used to take him to the second floor and also on the terrace. On 9 the April, 2021, Priyanshu Kumar took him to his floor and after some time, Priyanshu’s sister came running asking for Karthik, on which the complainant stated that Karthik was with Priyanshu Kumar. The complainant then made a phone call to Priyanshu; the petitioner did not pick and did not reply to messages. Thereafter, she received messages for demand of money from the petitioner. Besides the statement of the complainant, prosecution has also relied upon the messages between the complainant and the petitioner, wherein he is repeatedly demanding ₹40 lakhs in his HDFC account and has thereafter also stated that whatever they have, they should send and only thereafter, he will send the child.

After hearing the learned counsel for the respective parties at length, the Hon’ble Court held, “The contention of learned counsel for the petitioner, that since there was neither hurt caused to neither the child nor any apprehension of hurt, necessary ingredients of Section 364A IPC are not satisfied deserves to be rejected. The child was kept as ‘kidnapped’ till the ransom demand was met. Hence, this Court finds no error in the impugned order passed by the learned Additional Sessions Judge framing a charge under Section 364A IPC against the petitioner”