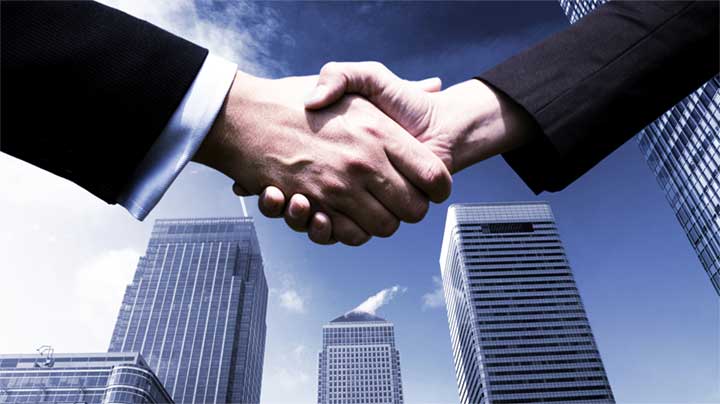 The question as to whether a claim, if filed by a creditor after the specified statutory period, could be considered at a belated stage; was raised before the NATIONAL COMPANY LAW APPELLATE TRIBUNAL PRINCIPAL BENCH, NEW DELHI, consisting of Justice Ashok Bhushan, Chairperson; Justice Jarat Kumar Jain, Member (Judicial); and Dr. Alok Srivastava, Member (Technical), in the matter of Department of Goods & Service Tax, Deputy Commissioner of CGST, Kadi vs. Technovaa Plastic Industries Pvt. Ltd. & Mr. Vijay P. Lulla [Company Appeal (AT) (Ins.) No. 474 of 2021], on 06.12.21.

The Appellant has claimed that his total claim for Rs.82,50,32,950 included six claims out of which one claim of Rs.6,12,68,709 was compromised under “Sabka Vishwas” scheme and therefore, the remaining debt of Rs.76,37,63,343 remains to be paid by the Respondents. The Appellant has claimed that the Adjudicating Authority, has allowed his claim to be considered while distributing the amount, in the same proportion as applicable to the other Operational Creditors.

Aggrieved by the order dated 4.9.2020 passed by the Adjudicating Authority, that is, National Company Law Tribunal, Ahmedabad, whereby the application of the then Resolution Professional under Section 30(6) had been allowed without considering the claim of the appellant; the appellant filed the present appeal under Section 61 of the Insolvency and Bankruptcy Code, 2016.

The Learned Counsel for the appellants, argued that the appellant had submitted his claim while the Resolution Plan was pending for approval before the Adjudicating Authority and hence it should have been considered for payment.

The Learned Counsel for the respondents, contended that the 90-day period, which is allowed under Regulation 12 of Insolvency and Bankruptcy Board of India (Insolvency Resolution Process for Corporate Persons) Regulations, 2016 for submission of proof of claims expired on 9.2.2019, and the appellant had submitted his claims much later, on 1.1.2020. The counsels laid emphasis on precedents in order to establish that once the Resolution Plan has been finalized and has been approved by the Committee of Creditors as well as the Adjudicating Authority it cannot be reopened so that the resolution process achieve finality in a time bound fashion. It was also stated that the approved Resolution Plan had been implemented. It was further clarified that the proposal under “Sab ka Vishwas‟ Scheme was filed by the erstwhile management of the Corporate Debtor and not by the Resolution Professional or the Successful Resolution Applicant and the discharge given in one case was to the erstwhile management of the Corporate Debtor. Therefore, any pending dues are to be paid by the erstwhile management of the Corporate Debtor.

The bench relied on several judgements and held that once a Resolution Plan is duly approved by the Adjudicating Authority under sub-section (1) of Section 31, the claims as provided in the resolution plan shall stand frozen and will be binding. On the date of approval, all such claims, which are not a part of resolution plan, shall stand extinguished and no person will be entitled to initiate or continue any proceedings in respect of a claim, which is not part of the resolution plan. This is in order to prevent uncertainty in amounts payable by a prospective resolution applicant who would successfully take over the business of the corporate debtor.

The appeal was rejected, and the bench was of the very clear view that the Resolution Plan as approved by the Adjudicating Authority, and which does not include the claim of appellant since it was filed much belatedly, does not need any interference.