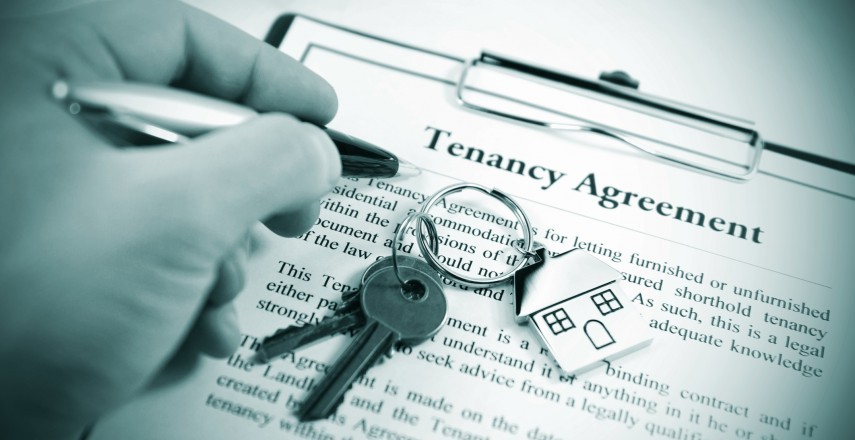 Filing Petition is itself a notice under Punjab Rent Act – High Court of Punjab and Haryana.

Section 20 of Punjab Rent Act 1995 deals with Protection of tenants against eviction. Which further states that the landlord has to provide the tenant with a notice before evicting him, in the present case a landmark judgement was passed by the single bench of HON’BLE JUSTICE RAJBIR SEHRAWAT titled as AR VENTURE V ROOP SQUARE (CR No. 7265 of 2019) dealt with the issue mentioned above.

In this case the petitioner has rented out two properties of the respondent via two separate agreements and has failed to pay several instalments after several warnings from the landlord (respondent) hence the respond filed for the eviction of the petitioner and the petitioner also filed application stating the same to be under Section 20 (2) of the Act, in which it was prayed that since the respondent/landlord had not given him the notice in the prescribed form as required by Section 20 (2) of the Act, therefore, the eviction petitions itself were not maintainable and, therefore, deserved to be rejected.

The learned counsel for the petitioner mentioned counsel for the petitioner/tenant has submitted that both the Courts below have gone wrong in law in dismissing his application for rejection of the eviction petition filed by the landlord; as not maintainable; as per Section 20 (2) of the Act. As it prescribes a mandatory condition of giving notice by the landlord to the tenant; in the prescribed format as given in schedule to the Act. If the same is not complied with, then as per sub section (1) of Section 20 of the Act, the Rent Authority was restrained from passing any order of recovery or decree for possession of the demised premises.

The learned counsel for the state Counsel has relied upon the judgment of the Hon’ble Supreme Court rendered in the case of ‘V. Dhanapal Chettier v. Yasodai Ammal, 1979 (2) RCR (Rent) 352’ the petitioner did not make the payment of rent during the pendency of the rent petition ,he has rightly been ordered to be evicted. As per Order 8 Rules 3 and 4 CPC, the petitioner/tenant was required to reply these assertions specifically. However, no specific reply was given by the petitioner/tenant. Only a vague kind of denial was inserted in the written statement therefore he is liable to be evicted with cost and interest.

The Hon’ble court analyzed the facts of the present case and the arguments of both the parties and opined that “the petitioner has not paid the rent even during long pendency of proceedings before various authorities/Court, this Court finds the present petitions to be a blatant misuse of the process of the Courts. Hence, all these petitions are dismissed with cost of 1,00,000 in total. Further, the petitioner is ordered to be evicted from the premises in question with immediate effect. The landlord is held entitled to arrears of rent at the rate as per the agreement from the date of filing of the petitions till actually receiving the possession of the premises in question.”