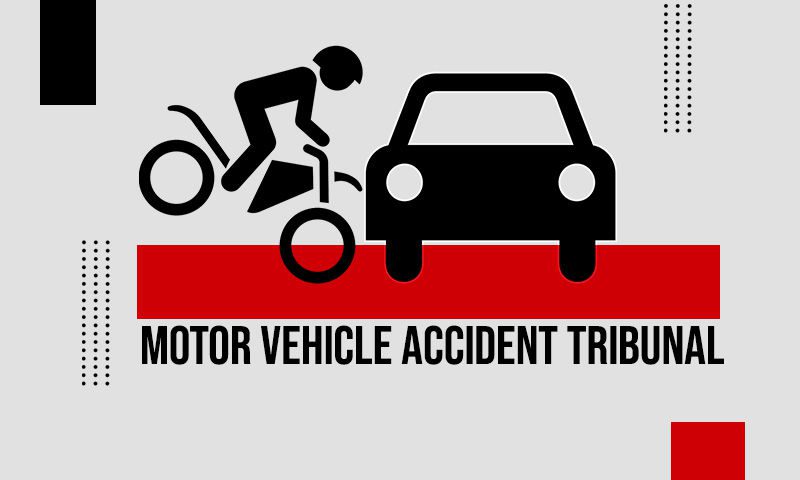 A duty cast on every Tribunal was to award a just and reasonable compensation in such cases by adopting equitable principles and a reasonable approach for the determination of compensation. The Hon’ble High Court of Tripura led by The Hon’ble Mr. Justice S. G. Chattopadhyay held such an opinion in the matter of Smt. Suruchi Bhattacharjee and Ors Vs. Smt. Tripti Paul and Ors [MAC App No. 03/2020].

The facts of the case were associated with an appeal under Section 173(1) of the Motor Vehicles Act, 1988 against the judgment passed by the learned Member, Motor Accident Claims Tribunal on 03.5.2019. It was reported that the deceased who was the son of appellant 1 was walking along the Assam Agartala road at a place called Howaibari within the jurisdiction of Teliamura police station. At the time a Maruti Van drove in a rash and negligent manner dashed into the deceased due to which the deceased suffered grievous injuries and was hospitalised for 3 months and had to undergo multiple surgeries. Subsequently, it was reported that the deceased suffered from 85% permanent locomotor disability. Eventually, under Section 166 M.V. Act, compensation of a sum of Rs.10,00,000/- was filed in a claim petition. Later, at the time of pendency of the petition, he succumbed to his injuries.

At the time of the contest, respondent 2 stated that the claim was exorbitant. Respondent no 3, the owner of the offending vehicle also stated that the claim amount was huge and there were no documents for its support as well. It was stated that respondent 1 was the actual owner of the vehicle on the date of the accident. However, the respondent denied his liability. Petitioner 2, wife of the deceased submitted the death certificate and also the disability certificate. While no oral or documentary was produced on behalf of the respondents. The Tribunal examined the facts and stated that the accident occurred due to the rash and negligent driving of the vehicle and Prajoy Bhattacharjee, died of the injuries sustained by him in the said accident.

Considering all the facts and submissions, the old mother of the deceased and his two minor children was also entitled to the consortium. The Hon’ble Court stated that “The claimants will be entitled to equal share of this compensation. The whole share of the two minor children of the deceased would be invested in a term deposit in a nationalised bank for a period until they attain majority. Monthly income generated from the said deposit would be spent for education and other needs of the children. The share of the mother of the deceased would also be invested in term deposit for a period of five years and the monthly income generated from such investment would be deposited in the individual bank account of the said claimant for her personal and living expenses.”

Therefore, the appeal was disposed of.