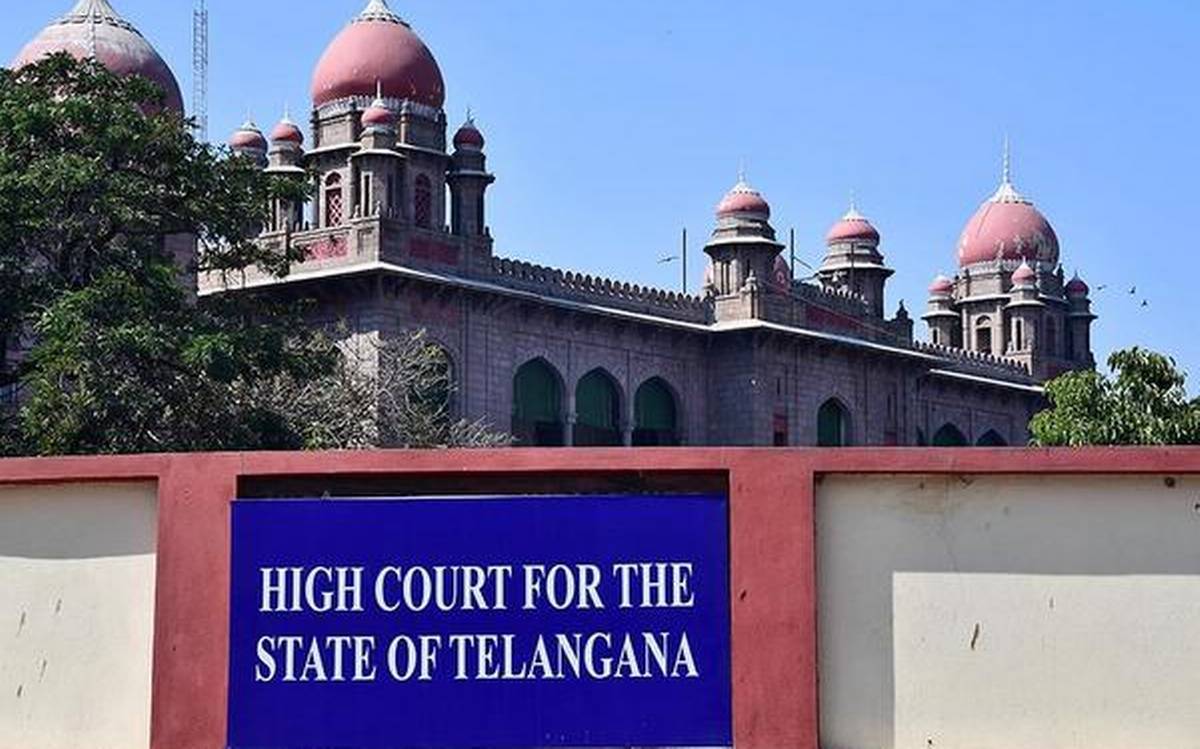 Facts would reveal that one Commissioner of GHMC had conducted a hearing and on his transfer, his successor had passed the impugned order. Hearing by one Authority and deciding the matter or passing the order by another authority is impermissible. Such an observation was made by the Hon’ble Telangana High Court before Hon’ble Justice K. LAKSHMAN in the matter of  Sri Mohammed Jahangir & Anr vs The Greater Hyderabad Municipal Corporation [WRIT PETITION No.2879 OF 2020]

The fact of the case was that Petitioner No.1 claims that he is the absolute owner and possessor of Plot No.226 and Plot No.227 under a registered sale deed dated 16.05.2016 and has obtained LRS proceedings dated 27.03.2017 and building permit dated 05.10.2017. Whereas it was the contention of the respondent that the reserved public utility area space as per the Gram Panchayath Layout was converted into plots by encroaching the layout open space, designing the false plot numbers, and executing the sale deeds. Based on the said sale deeds, the petitioners have also obtained a building permit by suppressing and misrepresenting the facts. Respondent No.1 had conducted a hearing and on examination of the explanations and documents, canceled the above-said proceedings. Feeling aggrieved by the same, the petitioners herein have filed a writ petition, and this Court disposed of the said writ petition vide order dated 25.01.2019 holding that the impugned order is a cryptic order and ordered a fresh hearing of the matter. The Commissioner heard the petitioner and was transferred and his successor pronounced the order by which he canceled both LRS proceedings dated 27.03.2017 and the building permit dated 05:10.2017. Aggrieved by such an order this present appeal is preferred by the petitioners.

The Hon’ble High Court referred to the case of Gullapalli Nageswara Rao. V. Andhra Pradesh State Road Transport Corporation AIR 1959 SC 308 & G. Laxmi v. Sri Somesh Kumar, IAS Common Order dated 24.01.2020 in C.C. Nos.815 & 822 of 2019 in which it was held that hearing by one Authority and deciding the matter or passing the order by another authority is impermissible.

Finally, the Hon’ble High Court allowed the instant appeal in view of the above cases without going into the merits of the case and remanded the matter back to GHMC with a direction to pass orders afresh by putting the petitioners and respondent No.5 on notice and by affording them an opportunity of hearing. Furthermore, a direction was also given to the petitioner not to proceed with construction pursuant to the building permit dated 05.10.2017 till the passing of orders by respondent No.1 as indicated above.