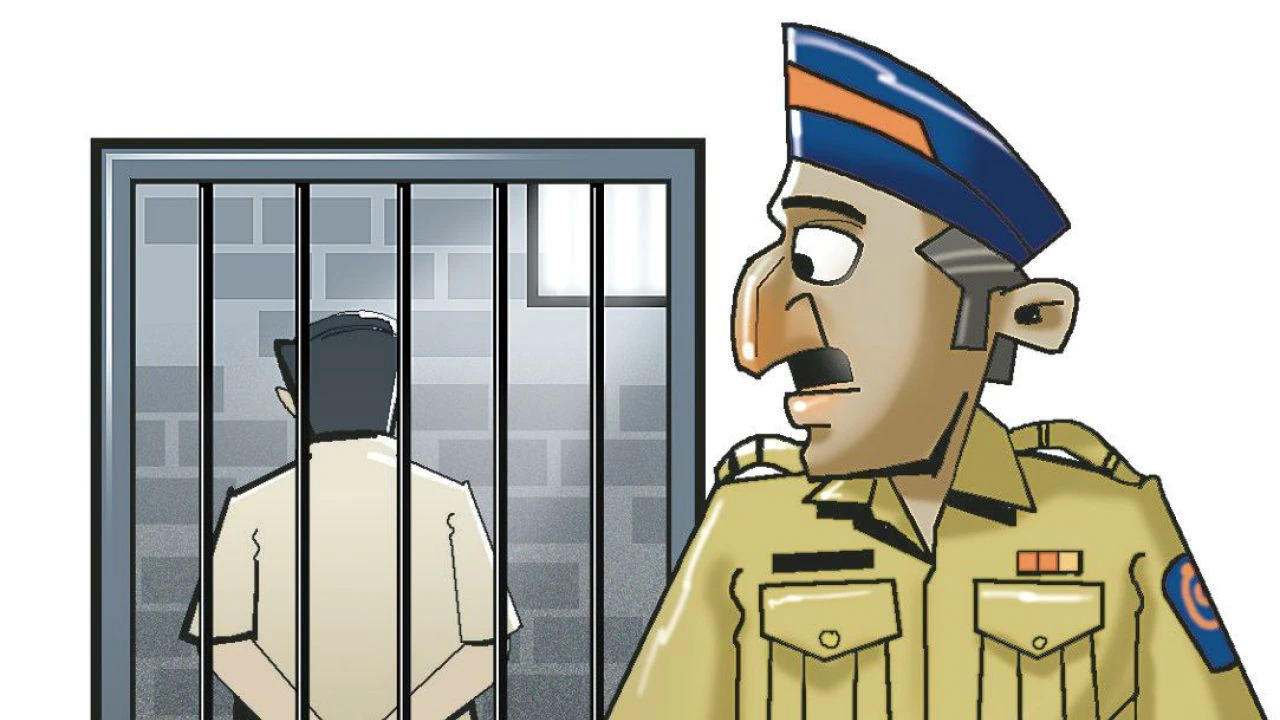 Petitioner alleged of having in possession 234 Litres of Alcohol taken into custody for violation of Bihar Prohibition and Excise Act 2016. The Court denied the bail application and found it non-maintainable in the court of law. The Hon’ble High Court of Patna before Justice Mr. Ahsanuddin Amanullah in the matter Ajeet Kumar Yadav v. The State of Bihar[Criminal Miscellaneous No. 36575 of 2020].

The facts of the case were that the petitioner was apprehended arrest in connection with a Case, instituted under Sections 272 and 273 of the Indian Penal Code and 30(a) and 41(i) of the Bihar Prohibition and Excise Act, 2016 (hereinafter referred to as the ‘Act’). The petitioner is accused of having 234 litres of liquor retrieved from the joint house of his and his brother near the stairway.

It was argued by Additional Public Prosecutor that the petitioner’s full brother has confessed and stated that he and the petitioner were both in the liquor business together, and that the recovery is from the petitioner and his brother’s joint house, and that the distinction of the location from which it was recovered belonging to the other co-accused is irrelevant. Due to the bar of Section 76(2) of the Act, the counsel argued that the present application under Section 438 of the Code of Criminal Procedure, 1973 would not be maintainable due to the allegation that liquor was recovered from the petitioner’s premises.

The Hon’ble High Court of Patna held,” Having considered the facts and circumstances of the case and submissions of learned counsel for the parties, the Court finds substance in the contention of learned APP.” The application was hence dismissed.