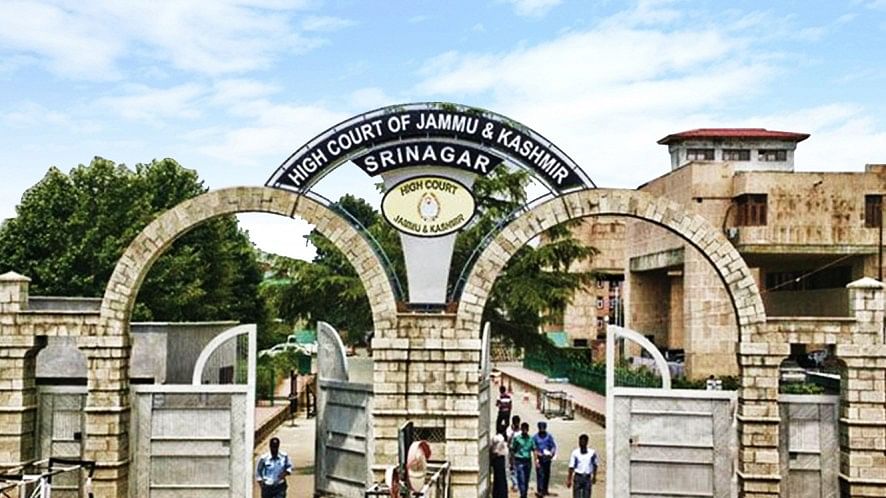 No law or religion gives a license to a father to harass or intimidate his major daughter just because she does not accede to wishes of her father to marry a particular person. It is not open to a father or relatives of a girl to take law into their own hands. The aforesaid has been established by the High Court of Jammu & Kashmir and Ladakh while adjudicating the case of  Anjum Afshan & Ors v. State Of J&K & Ors. [ OWP No.83/2019 (WP(C) No.203/2019] which was decided upon by the single judge bench comprising Justice Sanjay Dhar on 10th November 2021.

The court perused the facts and arguments presented. It was of the opinion that “ the writ petition is allowed to the extent that the respondents No.1 to 6 are directed to ensure that the petitioners are not harassed at the behest of respondents No.7 to 9 and it is also directed that they shall be given proper security as and when the official respondents are approached by petitioners in this regard.”