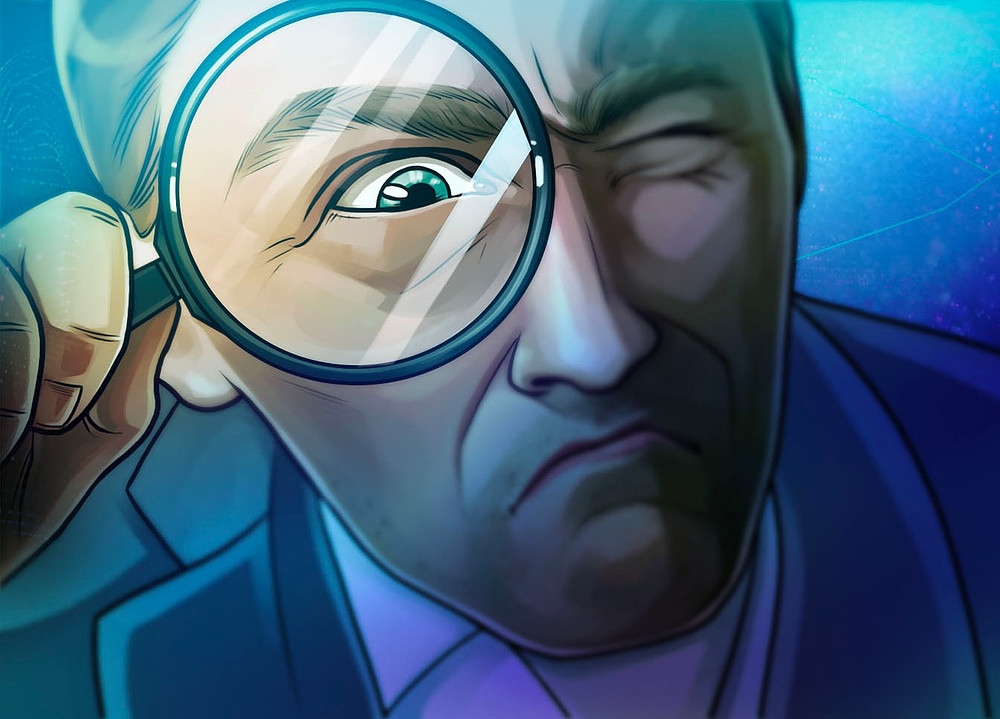 Alleged of lifting the soil and sand of the land illegally the petitioner took the merits of the case as he was allowed by the authorities as per Section 41A of the code. The court allowed the plea and disposed of the matter. The Hon’ble High Court of Patna before Justice Mr. Ahsanuddin Amanullah in the matter Pintu Kumar and others v. The State of Bihar[Criminal Miscellaneous No. 37763 of 2020].

The facts of the case were that the petitioner was apprehended arrest in connection to a case instituted under Sections 379 of the Indian Penal Code and 379 of the Mines and Minerals (Development and Regulation ) Act, 1957. It was alleged that the petitioners who are the driver and owner of the vehicle have lifted the sand of the field illegally.

Though learned counsel for the petitioners submitted that he has a good case on merits in that CCTV footage of the scene of the occurrence would indicate that the petitioners’ tractor was in a queue waiting for the challan from the contractor and that this false case was instituted due to a parking dispute, the police have granted the pleadings because they found substance in the petitioners’ stand during their investigation.

In light of the foregoing, skilled counsel suggested that he be allowed to drop the current petition and return to the Court if there is apprehension or likelihood of their arrest in the current matter in the future. Because such material was not known to him at the time of the filing of the current petition, learned counsel argued that it was not expressed, but the Court may record his argument. The Learned Additional Public Prosecutor found no sort of act of suppressing the matter on merits and asked the court to consider the plea.