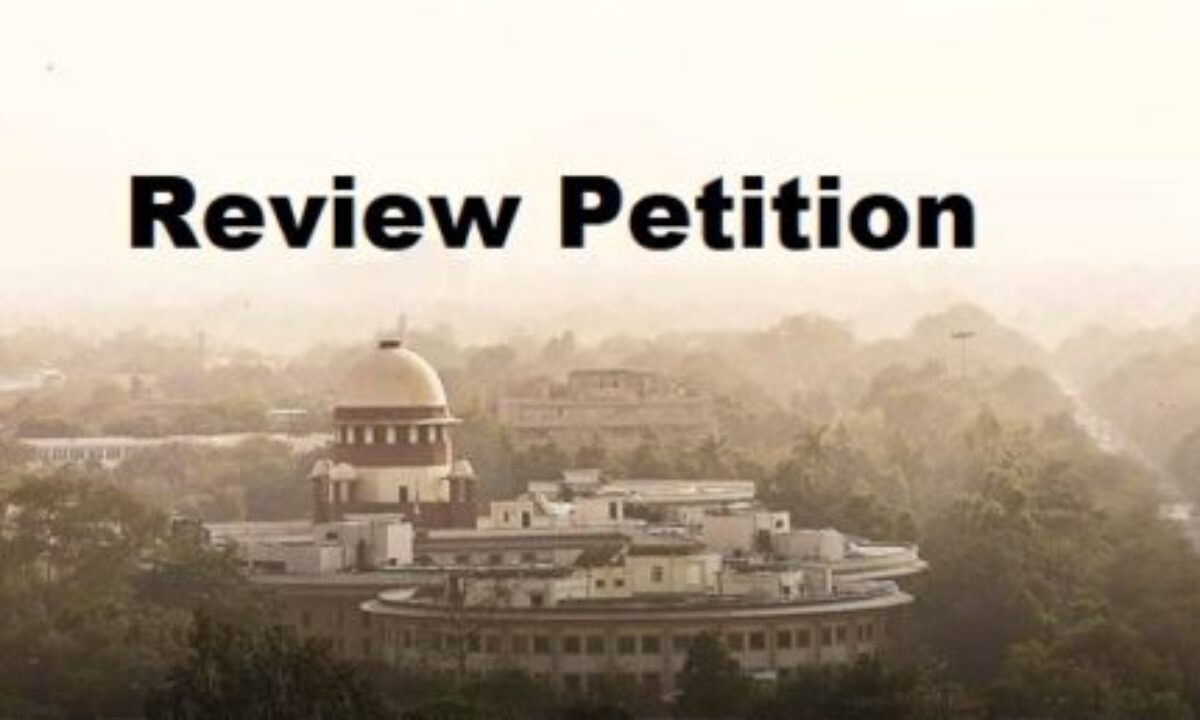 Under the circumstance, when a quasi-judicial body has not presented a party proper opportunity of representation, the review petition is maintainable. The Review petition, thus, stands restored and the District Magistrate after affording a proper opportunity of presentation shall pass appropriate order in the Review petition. Such an observation was made by the Hon’ble Allahabad High Court before Hon’ble Justice Siddhartha Varma in the matter of Ashok Verma vs State Of U. P. & Anr [WRIT – C No. – 3124 of 2019].

The facts of the case revolved around a show-cause notice issued to the petitioner as to why his license to carry a firearm be not canceled. Upon the issue of such notice, the District Magistrate without affording a proper opportunity to the petitioner canceled his license to carry a firearm. Upon cancellation, the petitioner filed a Review Application which was also rejected. When the Review Application was also rejected the petitioner challenged both the orders in the Appellate Forum and the appeal was ultimately allowed and the matter was remanded back to the District Magistrate, who refused to interfere in the matter. Thus, the instant writ petition was filed.

The Hon’ble High Court observed that “when the Appellate Court after returning a categorical finding that the petitioner was not heard before the order dated 27.06.2015 was passed had restored the Review Application then it was incumbent upon the District Magistrate to have heard the Review Petition.” Further, the Hon’ble High Court referred to the to Hon’ble Supreme Court’s observation that “every Tribunal has the power of review if there is a procedural defect.”

Finally, the Hon’ble High Court allowed the instant writ petition directing the District Magistrate to pass appropriate orders on the Review Petition within a period of two months, after affording an opportunity of hearing to the petitioner and also to the State.