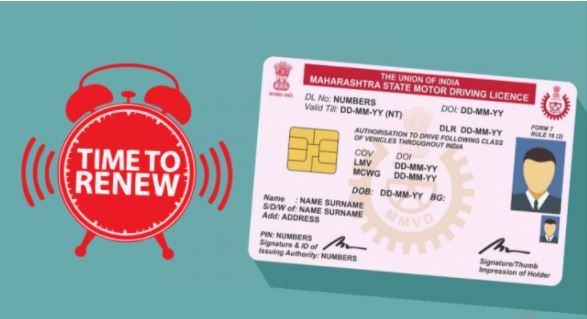 The petitioner filed a writ petition to get the PDS License by the concerned authority which has been pending for 2 years. The matter was heard where the respondents didn’t appear during the trial and the court directed the Officer to look into the matter and get it done. The Hon’ble High Court of Patna before Mr. Justice Vikash Jain in the  Bal Mukund Sah v. The State of Bihar and Ors[Civil Writ Jurisdiction Case No.10032 of 2020].

The facts of the case were that the petitioner had filed a writ petition directing the respondents to grant the license to the petitioner to run the Public Distribution System. As his father was also running the same he also should be granted the same as it forms the valid grounds for granting the license.

The Learned Counsel of the Petitioner stated that after the death of his father he had filed for the transfer of the PDS License which shall be valid up to 2022 on compassionate grounds. Even after the 2 years of passing the appeal was pending.

After considering the nature of the grievance and since the actions were delayed by the concerned authority the Court directed the Sub Divisional Officer to consider and take the necessary steps required as soon as possible and if still the matter remains pending and delayed then the petitioner shall be granted the opportunity to get heard.

The Hon’ble High Court of Patna said,” Office shall follow-up to ensure that all defects are removed and compliance with the notices of this Court are made by the petitioner within the stipulated time provided in para 1 hereinabove, failing which the matter shall be brought to the notice of this Court.” The petition was disposed of on the mentioned terms.