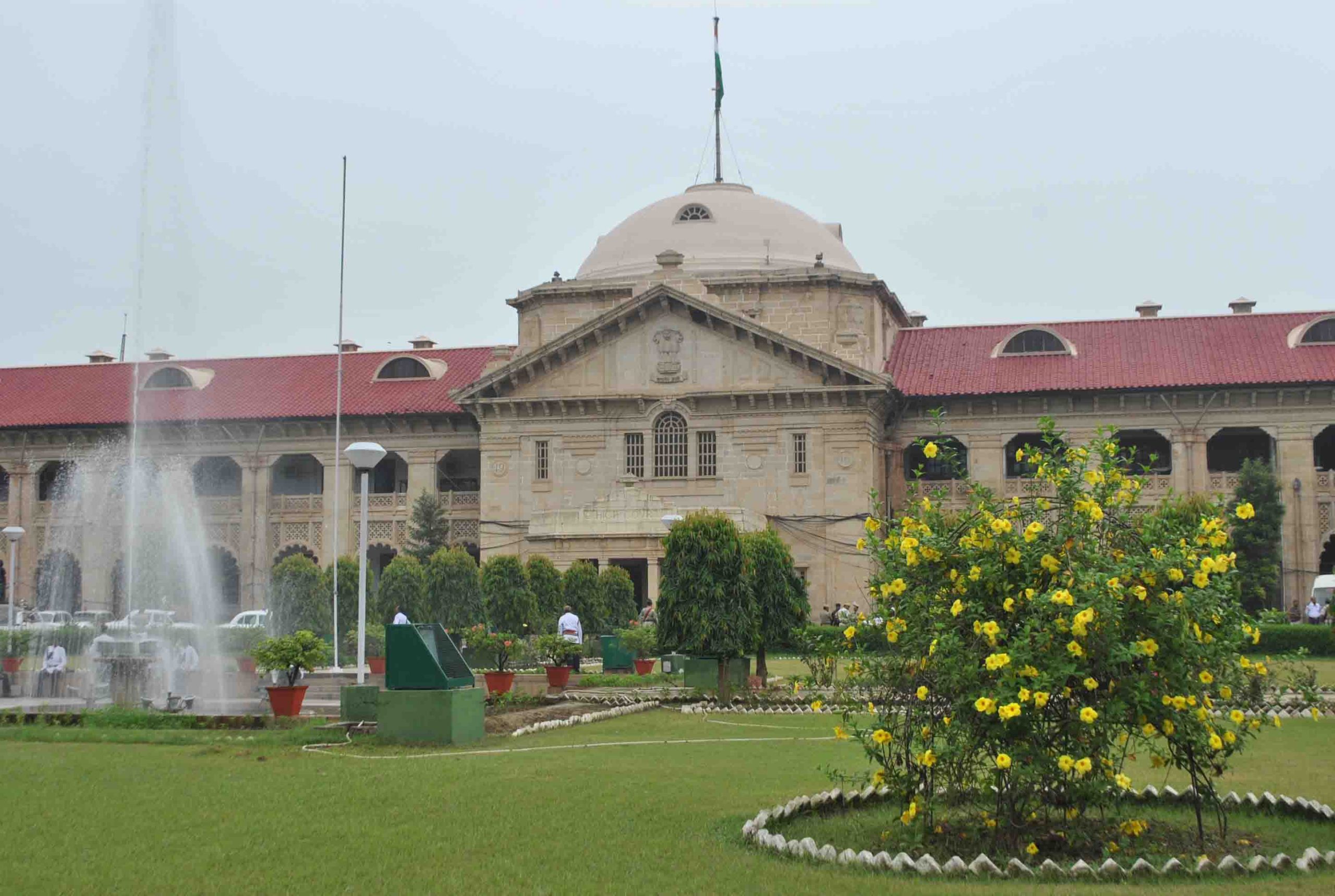 It is well-settled law that in any event when a High court is entertaining an appeal against the order of acquittal, it is in fact exercising its revisional jurisdiction and the High court should not interfere in the order unless strict material irregularity or omission of evidence and the conclusion arrived at would not be arrived at by any reasonable person and, therefore, the decision is to be characterized as perverse. Merely because two views are possible, the court of appeal would not take a stand to upset the judgment of the lower court. Such an observation was made by the Hon’ble Allahabad High Court before Hon’ble Justice Dr. Kaushal Jayendra Thaker & Hon’ble Justice Ajai Tyagi in the matter of State of U.P vs Anil Kumar Jaisal [GOVERNMENT APPEAL No. – 198 of 2020] on 23.10.2021.

The facts of the case revolved around an alleged incident that occurred on the night of 06.02.2014. It was the contention of the petitioner that when she was alone and her children were asleep at around 09:00 PM the accused who was known to the family had entered into her house, closed the door from inside, and committed sexual intercourse against her will. The prosecutrix tried to lodge an FIR on 10.02.2014 but the police didn’t register the same, therefore on the same day she moved to the concerned Magisterial Court who directed investigation under Section 156 (3) of Cr.P.C. The First Information Report was lodged as 114 of 2014 on 21.3.2014. After examination of all the pieces of evidence, the learned Sessions Judge acquitted the accused. Thus, the current appeal was preferred.

The Hon’ble High Court took into view the judgment of the Hon’ble Supreme Court in “M.S. NARAYANA MENON @ MANI VS. STATE OF KERALA & ANR”, (2006) 6 S.C.C. 39 in which it was held that “ In any event, the High Court entertained an appeal treating to be an appeal against acquittal, it was in fact exercising the revisional jurisdiction. Even while exercising an appellate power against a judgment of acquittal, the High Court should have borne in mind the well-settled principles of law that where two views are possible, the appellate court should not interfere with the finding of acquittal recorded by the Court below”

The Hon’ble High Court referred to numerous other judgments of the Hon’ble Supreme Court in which similar views were upheld. Finally, the Hon’ble High Court there was no material irregularity in the order of the learned session Judge and the learned session Judge has appreciated all the evidence provided by the prosecutrix. Thus, the order dated 29.02.2020 is not liable to be set aside.