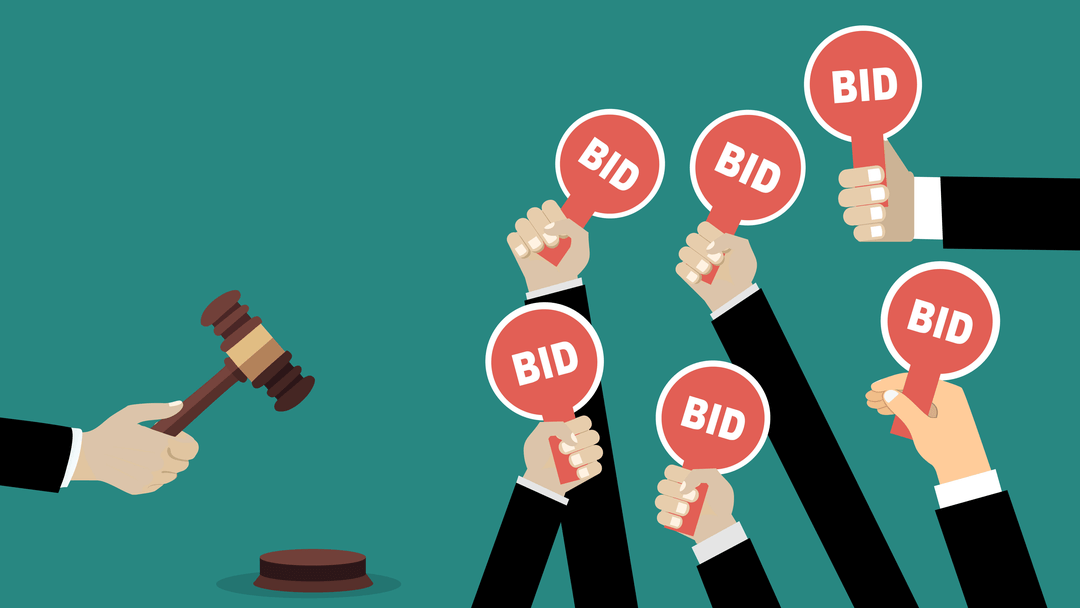 The burden lies on the petitioner to prove on the basis of firm pleadings and cogent evidence that the respondent bank has meticulously concealed and misrepresented any material facts relating to the true value and possession of the over the secured asset. Such an observation was made by the Hon’ble Allahabad High Court before Hon’ble justice Naheed Ara Moonis & Hon’ble Justice Saumitra Dayal Singh in the matter of  Anshu Agrawal vs  State of U.P. and Anr[WRIT – C No. – 169 of 2021].

The Hon’ble High Court observed that there is no contention as to the fact that the petitioner has purchased secured asset lawfully. But, the respondent bank has full right to secure the possession of the asset even after the sale deed is executed.

Additionally, the Hon’ble High Court observed that “Under Rule 9(6) of the Rules, upon payment of the entire bid amount and upon confirmation of the sale, a Certificate of Sale is issued in the Form prescribed in Appendix V to the Rules. There is no provision of law as may allow for cancellation of that Certificate, either under the Act or the Rules. Thus, in face of such Certificate of Sale, the petitioner may never claim any entitlement to refund of the bid money.”

Finally, the writ petition was disposed of giving the following direction “the present writ petition is disposed of with a direction that the respondent-bank shall forthwith file a proper application before the ADM (Finance & Revenue), respondent no. 3 along with a copy of this order seeking actual physical possession over the secured asset/property in question namely House No. 8/335, Khajuri, Shivpur, District Varanasi. Such application may be filed not later than two weeks from today.”