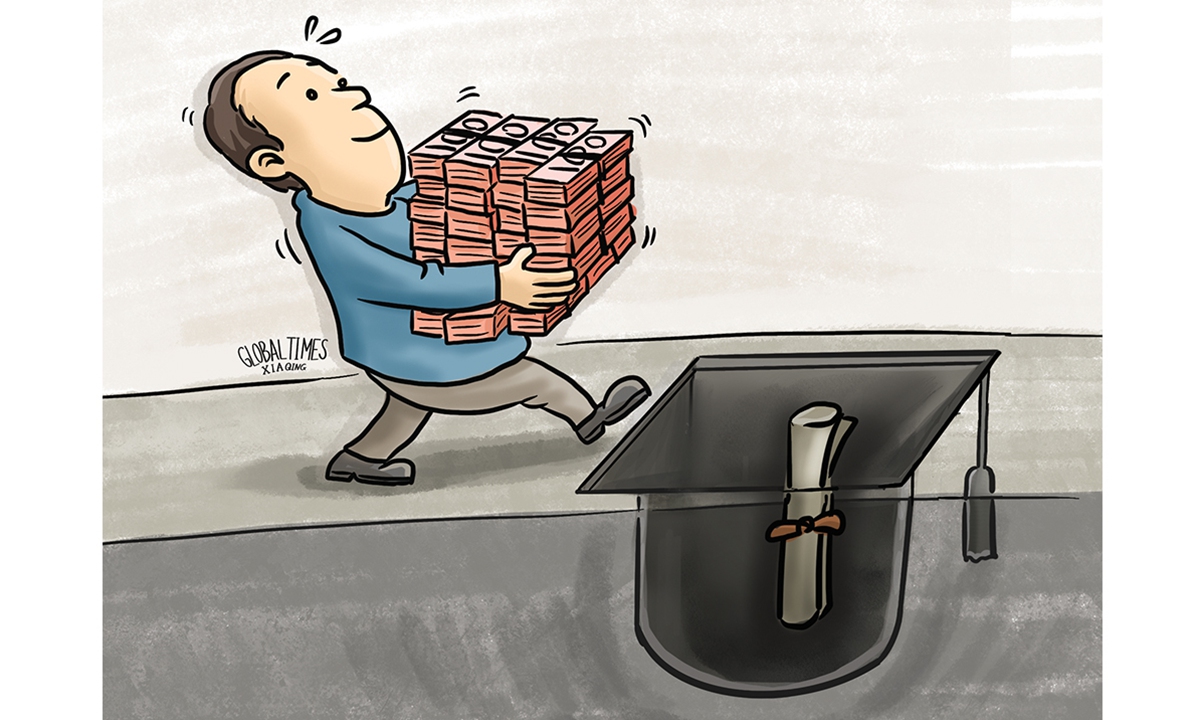 The High Court of Calcutta commented on the case of admission process being corrupt and fraudulent involving the seats of MDS course(Master of Dental Surgery). The Hon’ble High Court of Calcutta led by the division bench through Mr Chief Justice Rajesh Bindal and Mr Justice Rajarshi Bharadwaj in the case of Amiya Sarkar v. the State of West Bengal & Ors[WPA/7729/2020].

The petitioner, Amiya Sarkar, moved on to the High Court with the contention, that the State University was aware of the fact that the applicants before the West Bengal Administrative Tribunal being private respondents herein were not entitled to the benefits. Moreover, it was the duty of the respondent authorities to direct the private respondents to vacate their seats being occupied by them illegally and fraudulently.

Furthermore, it was the duty on part of Respondent No. 2 to act in terms of the provision of Rule 3(1)(i) of the West Bengal Dental Service (for Placement of Trainee Reserve) Rules, 2013, which clearly provides for the criteria to fill up seats for admission in MDS as an ‘in service’ candidate under the Trainee Reserve quota and the same cannot be allowed to be violated by the respondent authorities.

The High Court agreed with the supra contention that it was a well-principled rule of law that, fraud vitiates everything and no right and/or it equity is created by the practice of fraud. “It cannot be denied that it is the duty of the state authorities to be loyal, honest, fair and impartial to the public at large and not to a person or persons, who by way of his connections with the higher authorities adopt corrupt and fraud practices.”

The court while accepting the petitioner’s contention, however, concluded that since this public interest litigation has been read before this on the double court on September 18, 2020 that is after three years since the private respondent began his MDS course. “Therefore, due to this lapse of time, it would not be equitable to interfere with the private respondent’s completion of the MDS course. Given the circumstances of this case, the parties will bear their own costs. “

The Hon’ble Court for the foregoing reasons dismissed the writ petition.