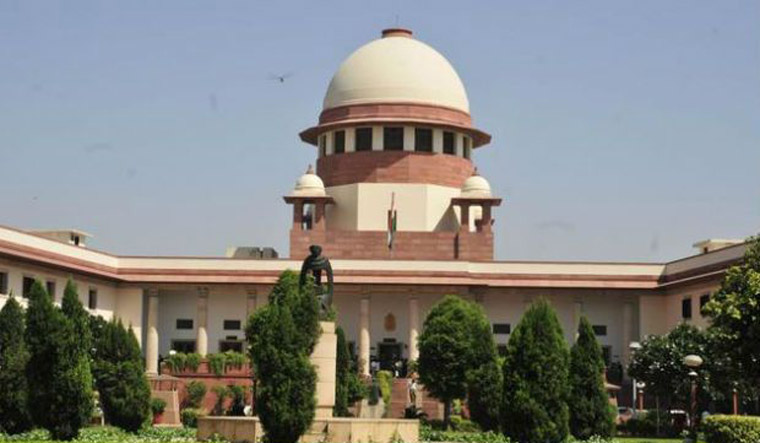 The plaintiff seeks a permanent injunction, restraining the defendants from using the trademark “TATA”, as part of the name under which their crypto currency is made available to the public and the same issue was held in the judgement passed by a single bench judge comprising HON’BLE MR. JUSTICE C. HARI SHANKAR, in the matter TATA SONS PRIVATE LIMITED V. HAKUNAMATATA TATA FOUNDERS & ORS. dealt with an issue mentioned above.

The first question that arises for consideration is, therefore, whether the plaintiff can seek an injunction against the defendants’ mark, the defendants being located outside the sovereign borders of India and, therefore, statutorily outside the reach of the Trademarks Act, 1999, as well as the Code of Civil Procedure, 1908 (CPC).

Mr. Pravin Anand, learned counsel for the plaintiff, asserts the existence of territorial jurisdiction of this Court, over the defendants, on the following grounds few are mentioned down below:

Whereas The defendants filed an application, under Order XXXIX Rule 4 CPC, for vacation of the injunction. One of the contentions advanced by the defendants was that they were companies in the US and the UK with no Indian presence. As such, the authority of this Court to issue any interlocutory injunction against the defendants was contested.

And also for the same reason, the fact that the defendants’ website has 50 visitors from India every day (which, incidentally, is a remarkably small number) and that there was considerable internet traffic from India to the website of Defendant 1 can also not constitute a basis to indicate that Defendant 1 was selling its crypto currency in India or was intentionally targeting India.They also told that the submissions of Mr. Pravin Anand do not, in my considered view, make out the existence of the requisite “connection” between the defendants’ activities and India.

The court perused the facts and argument’s  presented, it was of the opinion that- “As a result, I am of the prima facie opinion that this Court cannot issue directions, as sought, to the defendants as they are outside the territorial reach of this Court. As this is a prima facie view, let the plaint be registered as a suit and summons to be issued thereon, returnable before the Joint Registrar on 21st December, 2021. Pleadings be completed before the Joint Registrar, and admission and denial of documents carried out, in accordance with the provisions of the CPC read with the Delhi High Court (Original Side) Rules, 2018 and the Commercial Courts Act, 2015. CS(COMM) 316/2021 Page 22 of 22. The prayer for interim relief is declined. IA 8000/2021 is dismissed”.