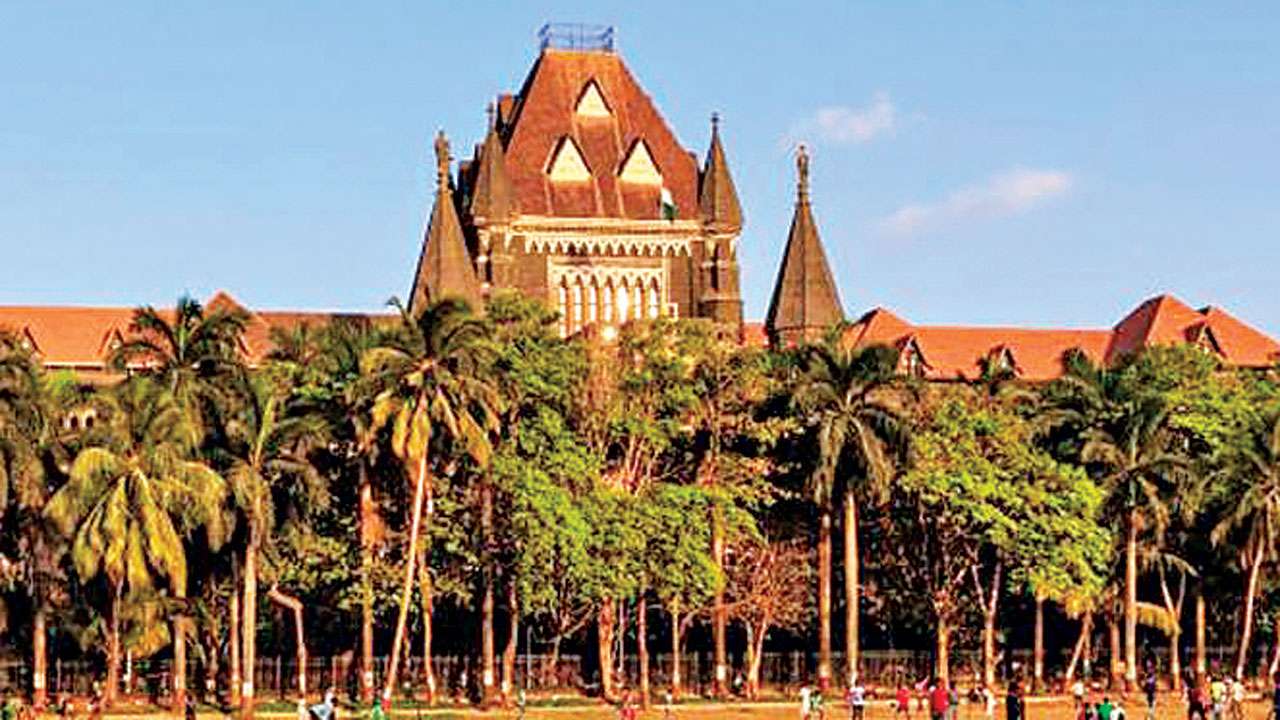 To interfere in matters in which it has little, or no expertise would amount to judicial overreach. The Bombay High Court refused to pass allow and pass directions in a plea to spread awareness on the Constitution of India, Right to Information Act and Consumer Protection Act amongst citizens. The High Court presided over by CJ. D Datta and J. R.V. Ghuge laid down the ratio in the case of Sanjay Bhaskarrao Kale vs. Union of India & Ors., [PIL No. 116 of 2016].

The Petitioner, in this case, is a social activist and in his plea, he seeks directions from the Court to spread awareness of the contents of the Constitution of India, the Right to Information Act and the Consumer Protection Act among the masses by including such laws as compulsory subjects of education at a high level of studies, i.e., Undergraduate and Post-Graduate courses.

The Petitioner in his plea was of the opinion that if laws are to be enforced there is a need to make people aware about the same too. He further stated that “keeping the citizens informed is an obligation of the Government. It is equally the responsibility of the society to adequately educate every component of it so that social level is kept up.”

The Bench, in this case, noted that the petitioner wanted the judges to act as academicians and interfere in academic matters, a field in which they have very little or no expertise. The Court stated that “As Judges, we primarily don the hat of an adjudicator. Having regard to the manifold activities in relation to administrative work that we perforce are bound to discharge, we also don other hats. An attempt is made by the petitioner by presenting this Public Interest Litigation to make us don the hat of an academician too and interfere in academic matters, a field of activity where we have little or no expertise. There could be a judicial over-reach and stepping into the domain of the other organs of the State if we were to entertain the prayers in this PIL petition.”

The Court referred to the foreword of Justice KK Mathew’s book titled ‘Democracy, Equality and Freedom’, which reads “…in our present dispensation, a Judge cannot, except for honourable exceptions, lay plausible claim of legal scholarship”