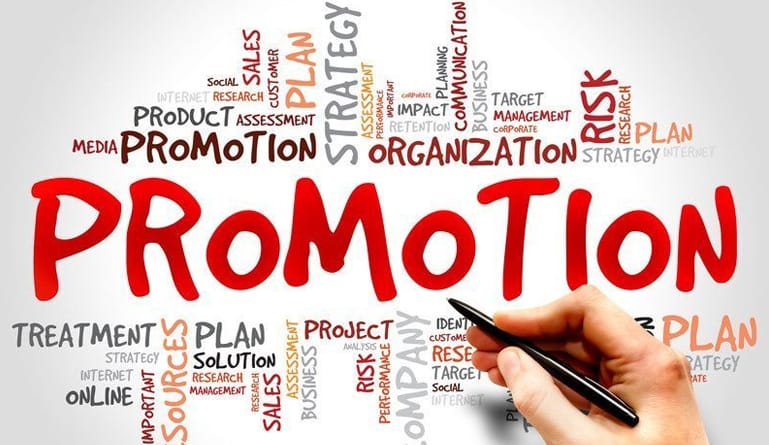 The Corporation is free to pass orders as to the petitioner’s entitlement or otherwise to the Supervisor’s grade, as warranted under law, after complying with the principles of Natural Justice. This was held in the judgment passed by a single judge bench comprising of HON’BLE MRS. JUSTICE SINDHU SHARMA in the matter of Ravinder Kumar Bhan V. Ravinder Kumar Bhan [SWP No. 1966/2011], dealt with an issue where the petitioner filed a challenging an order, vide which his claim for Supervisor’s grade has been rejected.

his case that he was adjusted as a Supervisor in the P.P. Division of the Distribution and Sales of Pesticides/Fungicides Wing of the Corporation and for the last 26 years, he is performing his duties as Supervisor. Although, similarly situated persons have been granted the grade of Supervisor, but the same is denied to him.

In their objections, it was submitted by the respondents that petitioner was promoted to the post of Supervisor after the recommendations of Grievance Committee constituted by the Corporation, but the order was stayed on a petition filed by his senior colleagues. These senior colleagues have approached the Corporation to settle their cases, and have also withdrawn their petition. The order was rescinded only to consider the promotion cases of all the aggrieved senior employees as Supervisors.

Counsel for the petitioner submits that in compliance report filed on behalf of the Corporation in contempt petition, the respondents have admitted that petitioner was entitled to the promotion as Supervisor retrospectively.

After hearing both sides, the Hon’ble High Court of Jammu and Kashmir allowed the petition and held order dated 20.08.2011 is quashed and that the petitioner is entitled to the grade and other benefits of the post of Supervisor retrospectively, in terms of the recommendations of the Committee constituted for settling the case of the petitioner.