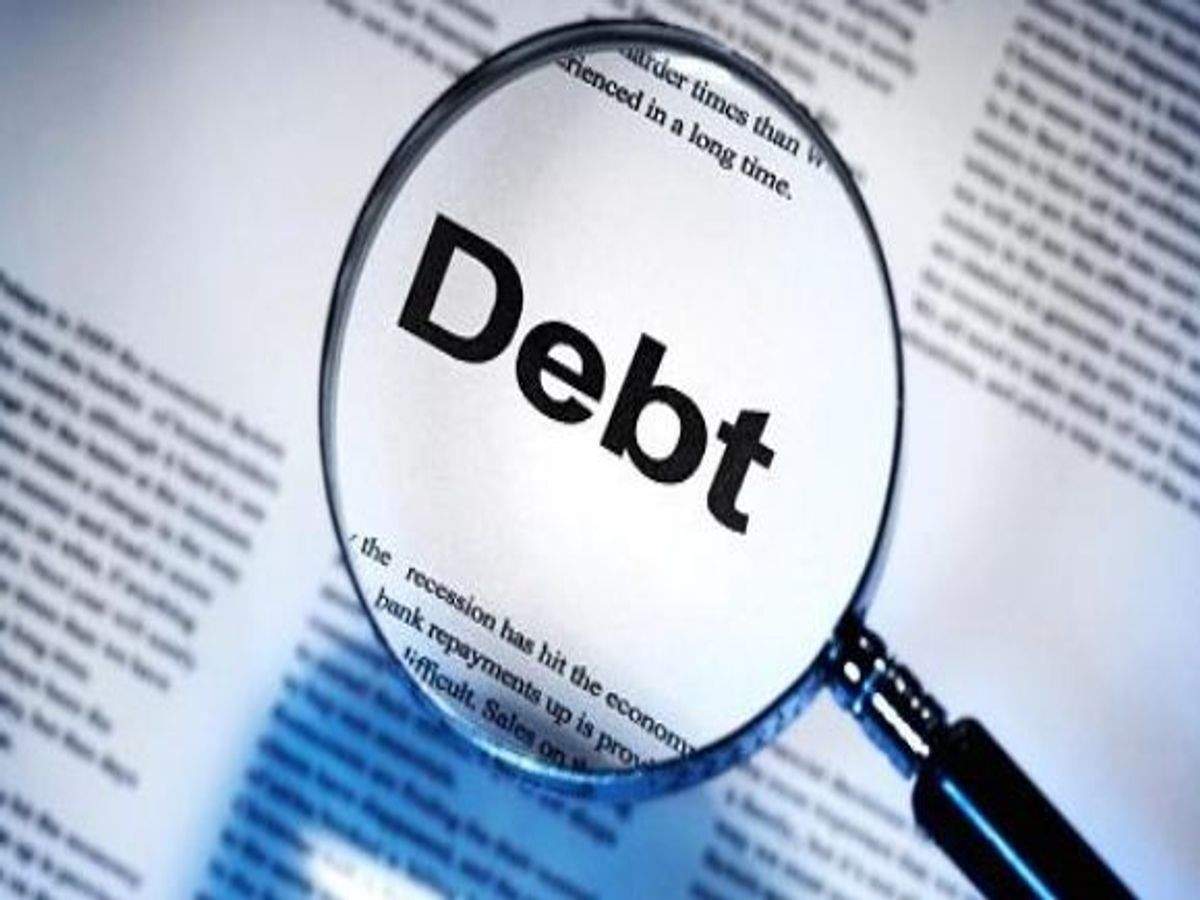 For any corporate entity, loans play a vital role in maintaining the cash flow in the business during difficult times. However, as easy as it may sound a financial transaction like granting of loan connects a lot of people to liabilities and duties pertaining to such loan. In the case of corporate loans, the banks, and financial institutions while granting loans often include a guarantor which is either a promoter to the company or a parent/group company of such corporations. The relation between the financial creditor, corporate borrower, and corporate guarantor is based on the contract they have agreed on while such financial transaction was carried. The contract and liabilities of the borrower and guarantor are governed under the principle of coextensive liability of the surety and the principal debtor under the Indian Contract Act, 1872.

This issue has always been debatable as to whether a financial creditor can simultaneously initiate two applications under section 7 of Insolvency and Bankruptcy Code, 2016, for the same debt arising out of the same loan agreement. It was first raised in the case of Dr. Vishnu Kumar Agarwal Vs M/s Piramal Enterprises Limited [1] (popularly called the Piramal judgment). In this case M/s. Piramal was the financial creditor and All India Society for Advance Education and Research was the principal borrower to which Dr. Vishnu Kumar Agarwal was a shareholder. Here the principal borrower had borrowed INR 38,00,00,000/- from the financial creditor and had managed to repay 22 crores however, the rest of the amount was due for quite some time. There were two guarantors for this amount. For recovery of the debt, the Financial Creditor had sent two separate notices to the Corporate Guarantors asking them to clear the debt amount. After receiving no response from the guarantors, the Financial Creditor had to file two separate applications in the National Company Law Appellate Tribunal (“NCLAT”) under Section 7 of the Insolvency and Bankruptcy Code, initiating CIRP (“Corporate Insolvency Resolution Process”) against the two Corporate Guarantors for the same claim amount. The NCLAT here observed that where one application had been filed by the financial creditor under section 7 against one ‘Corporate Debtor’ i.e.; ‘Principal Borrower’ or ‘Corporate Guarantor’, then a second application by the same financial creditor on the same claim amount and default against other ‘Corporate Debtor’ i.e.; ‘Principal Borrower’ or ‘Corporate Guarantor’ could not be admitted. But then another issue came into the picture as to whether the financial creditor can approach the Resolution Professional and claim the same amount from the guarantor 1. The Court stated that since the adjudicating authority had already accepted the CIRP application and had initiated CIRP proceeding against Guarantor number 2, it stated that Guarantor 1 was no more liable as guarantor 2 was now burdened with the full debt amount.

The NCLAT held that although there was no bar under section 7 of the code regarding filing two simultaneous applications against the principal debtor as well as the corporate guarantor. However, in this case, it was stated that two simultaneous applications by the financial creditor will not be admitted until proved that the borrower and corporate Guarantor combinedly were a Joint Venture Company.

The Piramal judgment had created unrest in the market since the National Tribunal had recognized and agreed on the principle of co-extensive liability of principal debtor and surety however, had disregarded to consider the principle within the ambit of IBC, 2016.

Later the NCLAT gave a different opinion in the case of State Bank of India Vs Athena Energy Ventures Private Limited[2]. Unlike the Piramal case in this matter, NCLAT specifically focused on section 60(2) and (3) of IBC, 1860, it was observed that under the said sections there was no aversion regarding simultaneous proceedings against the Corporate Debtor and Corporate guarantor. keeping sections 60(2) and (3) of the code in view it stated that if two applications can be initiated against the Principal Borrower and the Guarantor, then such applications can be maintained too. The NCLAT thereby held that in a matter of guarantee, CIRP (Corporate Insolvency Resolution Process) can be initiated both against the principal debtor as well as the guarantor.

Upon an analysis between the two cases, it can be observed that in the case of Piramal judgment although the court agreed to the principle of co-extensive liability, but did not agree to its application in the case. The tribunal specifically mentioned that where one corporate insolvency procedure was filed and the procedure was initiated by a financial creditor against one corporate debtor which can be either the Principal Borrower or Corporate Guarantor, then a second application for the same claim and default cannot be allowed against the other Corporate Debtor i.e., Principal Borrower or Corporate Guarantor. In the Piramal Judgement, the tribunal failed to recognize that the issue was not whether CIRP can be initiated between principal borrower as well as corporate guarantor but, it was whether simultaneous CIRP’s could be initiated against two guarantors for the same debt and default. Moreover, the Tribunal missed noticing sections 60 (2) and (3) of the code. On the other hand, while pronouncing the judgment of the Athena case the NCLAT considered the liability of Principal Borrower and Guarantor as co-extensive under section 128 of the Indian Contract Act. NCLAT also stated that the Insolvency and Bankruptcy code cannot restrict the Financial creditor from filing the claim against both the principal borrower and the guarantor when both are undergoing the CIRP. Moreover, it also observed that in the contract of guarantee the simultaneous remedy is the center of such contract and the same cannot be prohibited.

For the Athena case, NCLAT focused mainly on section 60(2) and (3) of the code and also relied heavily on one of its previous judgments in the case of “State Bank of India Vs Ramakrishnan[6]” where it had stated that – The IBC has never restricted simultaneous proceedings against both the corporate debtor and corporate guarantor and thus, as per sections 60(2) and (3) of the code, if two applications are allowed to be filed for the same amount against the borrower and the guarantor, the same can also be allowed to be maintained.

In a recent judgment by the Supreme Court in the case of Laxmi Pat Surana Vs. Union Bank of India & Anr[7], the apex court stated that a bank or any Financial institution can initiate a proceeding under IBC against a corporate guarantor, in case of default on the part of the principal debtor to repay the loan. The bench stated that the width of section 7 of the code should not be limited, despite where the law permits to initiate CIRP against the corporate borrower, in case of default on the part of the principal borrower in paying off the outstanding dues. Moreover, the court observed that Section 7 is an enabling provision that allows the financial creditor to initiate a proceeding against the corporate debtor irrespective of the fact that the corporate debtor can be the principal borrower and can also be any corporate person holding the status of a corporate debtor on being offered guarantee, where the principal debtor is in default of paying the debts.

Lastly, it can be concluded that a financial creditor can initiate a proceeding against the principal debtor as well as the corporate guarantor since, the Supreme court held that the lender has a right to proceed against the principal borrower and the corporate guarantor, where they are both in default of repaying the amount of debt whether acting jointly or severally.